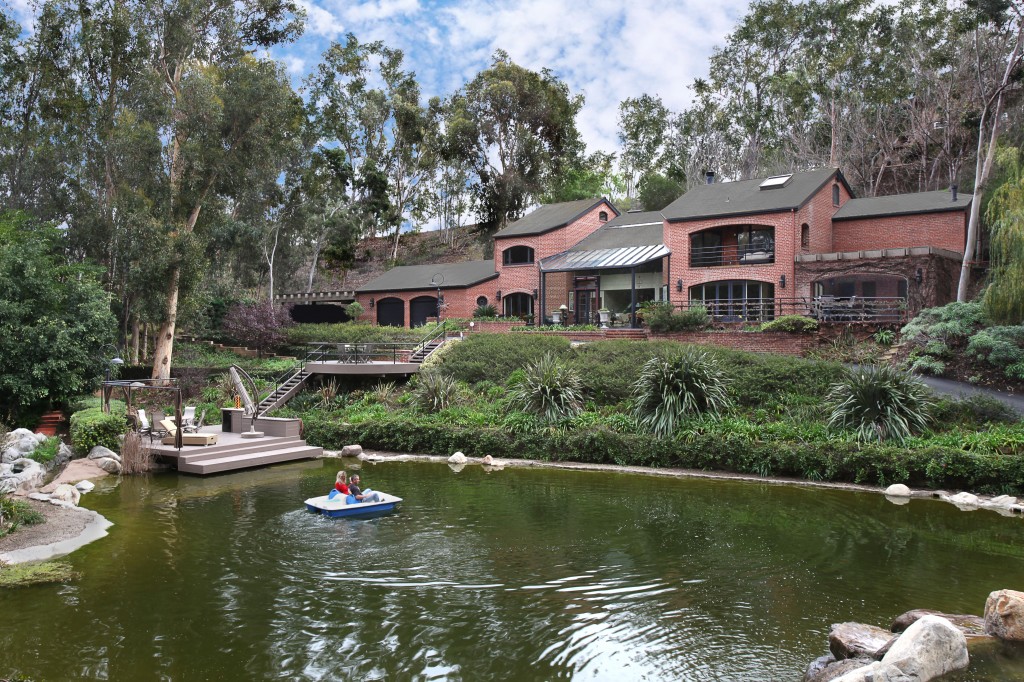 The outside of Chuck Norris’s former Santa Ana, Calif. Estate looks like something out of the TV show Kung Fu. It has a dojo-like exterior, sitting upon two wooded acres with its own private lake, dock and over 100 Koi fish. Though Norris was never in Kung Fu, we still wouldn’t want to fall victim to a swift Norris roundhouse kick to the face, so alas, it all feels fitting in some weird way.

The Orange County crib once owned by Walker Texas Ranger himself is currently on the market for $3.5 million. Though Walker…uh…Norris hasn’t lived there since 1989, it’s easy to see why he was once so at home there. After all, he used the guesthouse as a martial arts studio, where he most likely practiced his mad skills, nunchucking (no pun intended) and the aforementioned very deadly roundhouse kicks.

The home is set back on a winding, private gated driveway that leads guests over a bridge with a seasonal stream. The ranch-style estate, designed by Architect Jack Selman, has extensive use of brick, glass and exposed beams. Four bedrooms 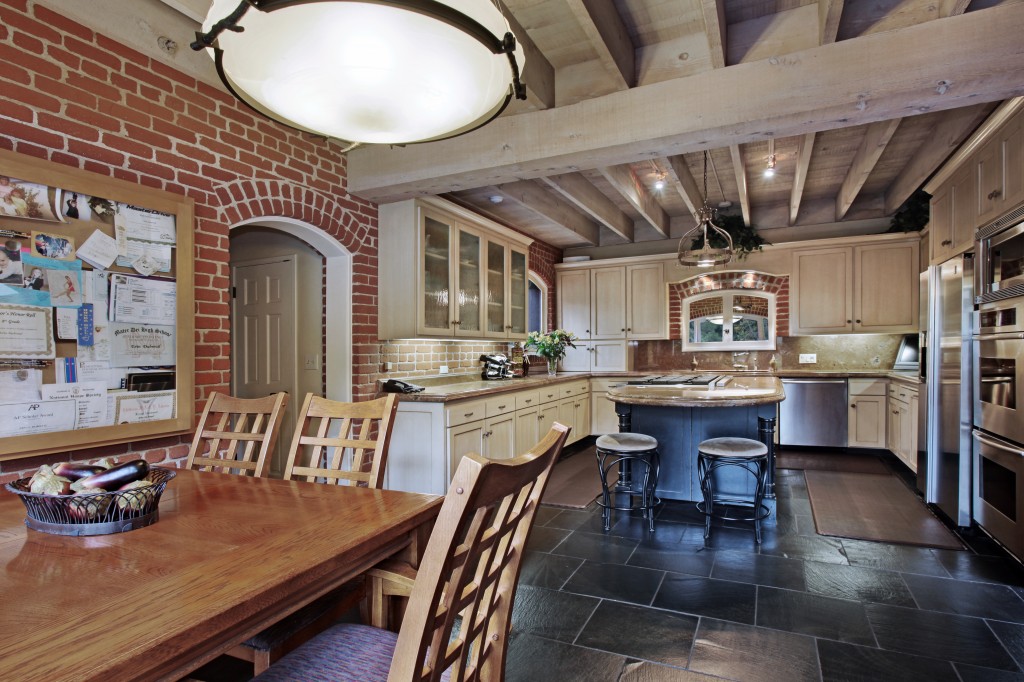 can be found inside, along with a formal all glass entry/living room, family room, gourmet kitchen, wine cellar, and a large master suite.

The guest house offers a lot of the same, along with its own bedroom and bathroom, and kitchenette. The private grounds are notable as well. A pool, Jacuzzi, the lake, and numerous decks and patios can be found throughout, giving the home many mini private escapes in a home suited for escaping….unless you’re an enemy of Chuck Norris. In which case, keep the following in mind: When the Boogeyman goes to bed, he checks the closet for Chuck Norris. 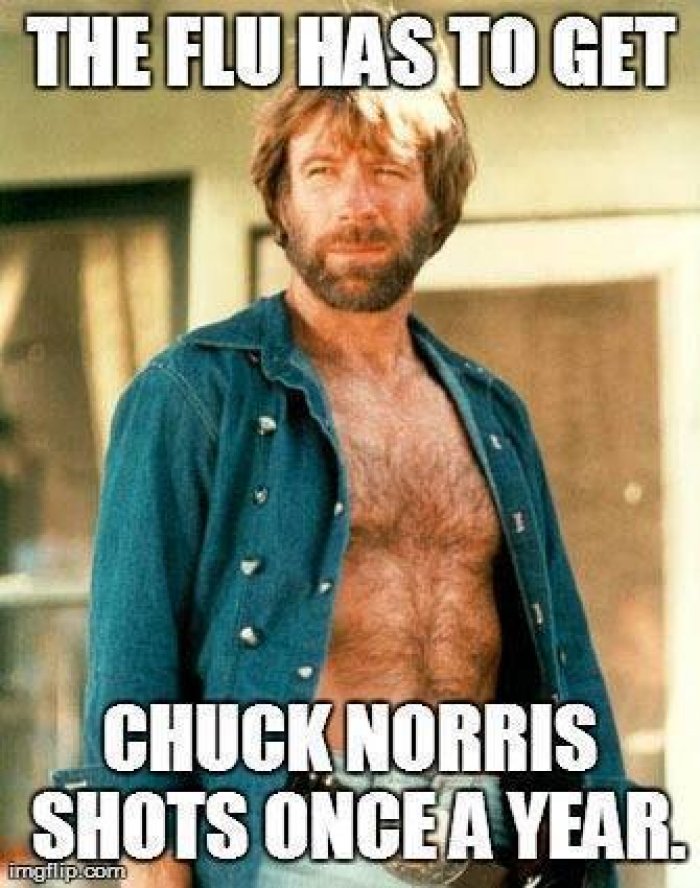 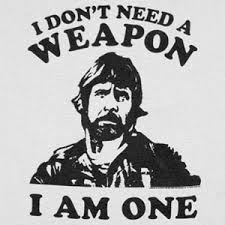 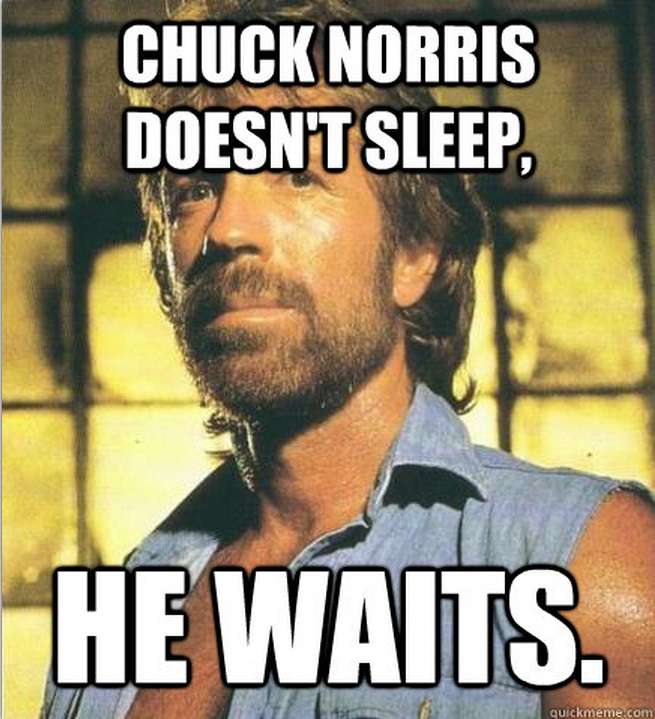 Nick Caruso is RISMedia's Senior Editor. He once made a new friend for the sole fact that the stranger was wearing a Chuck Norris t-shirt.