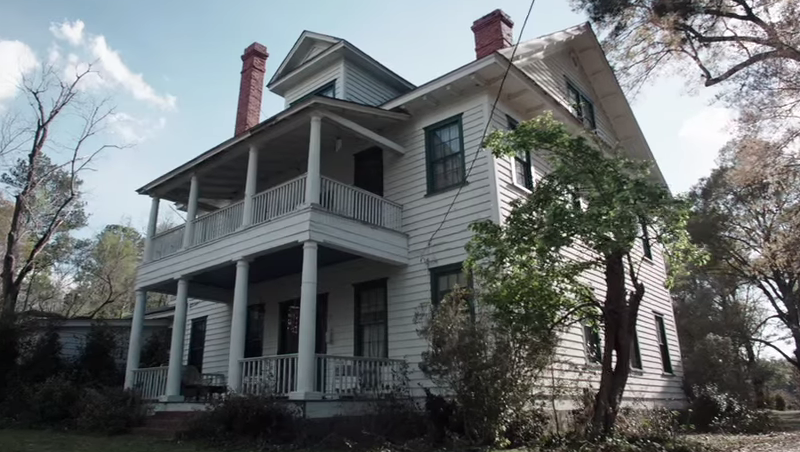 What's more terrifying than living in a haunted house? Living in a haunted house that strangers are constantly trying to break into. This is the case for Norma Sutcliffe and Gerald R. Helfrich , the owners of the “haunted” home that inspired the 2013 film "The Conjuring." The filmmakers behind the haunted flick positioned the story as based on truth, and published the home's location, a Molotov cocktail of exposition that has left the homeowners vulnerable. Sixty-eight-year-old Sutcliffe has lived in the space since 1987, but since the film was released in July 2013, she has been bombarded with horror and film fans alike constantly trying to sneak a peek at the home and its inhabitants, otherworldly and not. They circle the home at all hours, often with cameras; Sutcliffe has even heard some speak of burning it down. (For the record: Sutcliffe swears the house is not actually haunted.)

What makes the case worse is that although Warner Bros. obtained the rights to the story from the Perron family—the family featured in the film--Sutcliffe did not even know about the film's existence until a friend mentioned it was in production. Whoopsies!

“Well-crafted and gleefully creepy, "The Conjuring" ratchets up dread through a series of effective old-school scares,” says the film's Rotten Tomatoes page. But dread is not the only thing this film has ratcheted up. Since the homeowners have spent the past two years unsuccessfully attempting to save their privacy, they are now alleging negligence in a lawsuit against Warner Bros., New Line Productions and the Safran Company. The pair are seeking both a complimentary state-of-the-art security system and monetary compensation for their mental, physical and emotional harm, damage to their property, and for turning their lives into a real-life nightmare.