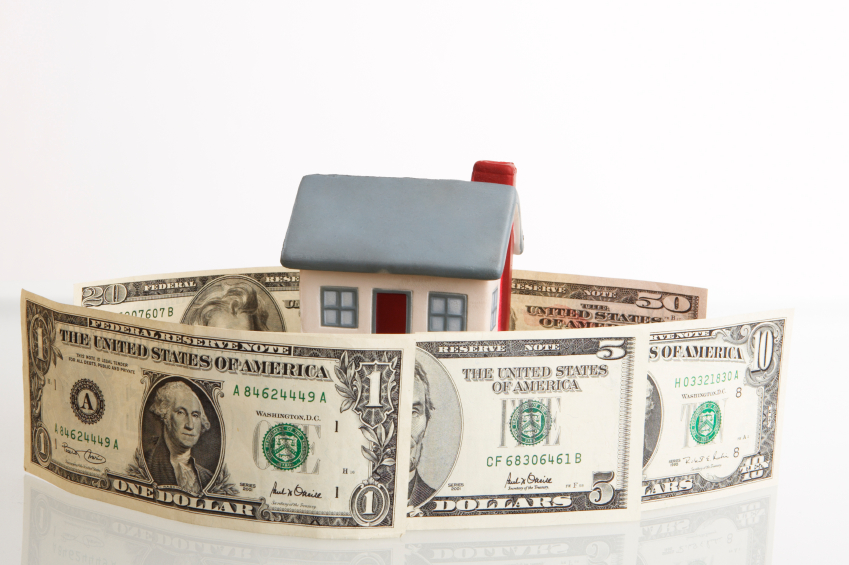 Prospective homebuyers may see a few more weeks of near-zero mortgage rates following news that the Federal Reserve will maintain its current interest rate policy. Economists have long anticipated a rate change in September of this year.

“The (Federal Open Market) Committee anticipates that it will be appropriate to raise the target range for the federal funds rate when it has seen further improvement in the labor market and is reasonably confident that inflation will move back to its two percent objective over the medium term,” the Fed statement read.

Though the Fed does not set mortgage rates, its actions tend to impact those that do. After the unexpected employment gain in May, 30-year-fixed mortgage rates rose to 4.04 percent, marking the first week since November of last year that rates topped four percent.

“The housing market can handle interest rates well above four percent as long as inventory improves to slow price growth and underwriting standards ease to normal levels so that qualified buyers–especially first-time buyers–are able to obtain a mortgage,” said Lawrence Yun, chief economist of the National Association of REALTORS®, in a recent market update.

“You may see a 4.5 percent conventional interest rate by the end of the year,” opines Joe Petrowsky of Right Trac Financial Group in Manchester, Conn. “If the true employment numbers improve, rates should move up, but based on our current economy, it would be a bad move on the part of the Fed to raise rates. My sense is the Fed will attempt to raise rates throughout this year.”

In the interim, borrowers may choose to lock in a lower rate by timing the lock period with the projected closing date of sale.