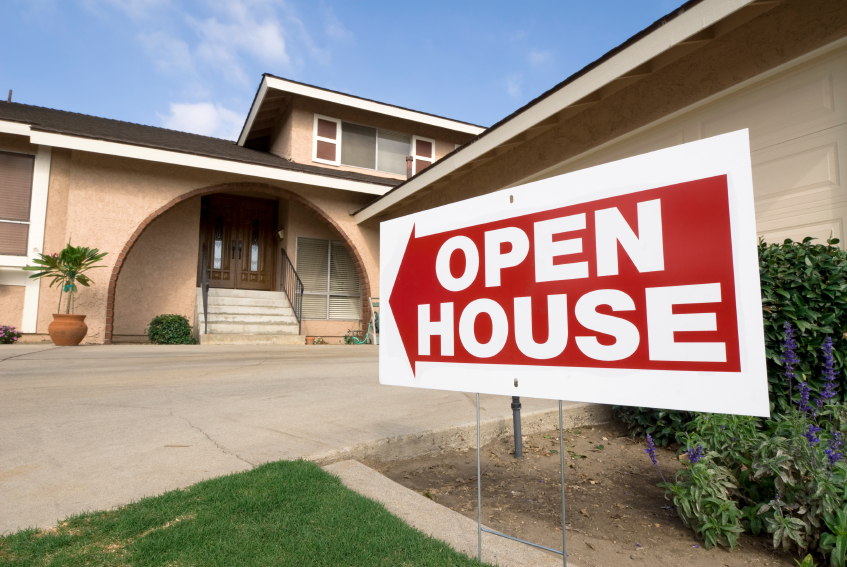 In the latest RISMedia survey, we asked our readers whether they’re still using the good ol’ fashioned open house as part of their marketing plan. After an overwhelming response, the tribe has spoken: 56 percent said they were pointless, while 44 percent remained in favor. But this was just the tip of the surprising responses collected and presented in the infographic below.

Nearly 72 percent of respondents claimed to host 1-6 open houses per month, while almost a quarter (24 percent) abstain from them all together. While reasons vary as to why agents choose to host or disregard open houses, 35 percent indicated that sellers “frequently” expect open houses to be included in overall marketing plans, while 41 percent said sellers “sometimes” expect them, suggesting that the events are still utilized due to their popularity in the eyes of clients. In terms of benefits to the agent, gaining leads and referrals led the pack, followed second by getting invaluable buyer feedback.

To promote open houses, the top method of communication used was hardly a shocker: social media. Email blasts and print advertising were also highly selected by respondents as methods of promotion. Respondents also indicated many other left-of-center methods for drawing in potential buyers, including gift card raffles and other giveaways, a wine tasting, and a “sneak-peek” BBQ held the night before. Other responses were far left-of-center: one agent hired a sign holder and dressed him in a dog costume, and another held a “Where’s Waldo”-style game, with a hidden garden gnome in the house – whoever found him first won a special prize. Creativity seems key when hosting an open house, and the more unique ideas agents bring to the table, the greater the result, according to the responses.

While many indicate that personal phone calls and emails are common follow-up strategies, some stated using the Open Home Pro app as a huge aid to their efforts. While Open Home Pro streamlines the process for agents, automating a follow-up response for them, others responded that hand-written letters were chosen to add a personal touch and help solidify their new leads captured at the event.

While answers sure were varied, open houses remains a very polarizing topic in the industry, and the many additional (and optional) comments received definitely supported that. Said one respondent: “I have worked open houses for one year straight…I only got two clients out of it. The next year I stopped spending money on food and exerting energy on open houses. I give new agents that job. It gives them experience on pulling comps and meeting customers, and they have the time to do so. It does satisfy the seller who wants them. I have never sold one of my listings through open houses. It’s not worth the time and effort.”

Becky Babcock of Path&Post Real Estate Team agreed. “Agents use the Internet as a 24/7 open house by using professional photography and video. We sold 200+ homes last year with zero open houses. Inviting strangers into someone's home is not smart. They can scope out a house and leave a window unlocked with a plan to return to rob or assault the owners. Plus, buyers can spread out in a home, making it impossible to watch them.”

Opinions on the topic continued to vary.

“Open houses are neither pointless nor powerful, but they do have their place in a marketing plan and many clients expect them. I enjoy hosting them,” said one respondent.

Susan Petty from Ron Davis, REALTORS® also had positive remarks toward open houses: “People thinking about buying will drop by an open house. Curious neighbors will too. Though most agents would prefer not to do them, they are an excellent source of potential buyers and sellers. I have been fortunate enough to sell a couple of homes at open houses and I have met many buyers at open houses who eventually bought a house from me.”

Do you think open houses are powerful or pointless? Let us know your thoughts in the comments section below!

38 Comments so far. Feel free to join this conversation.