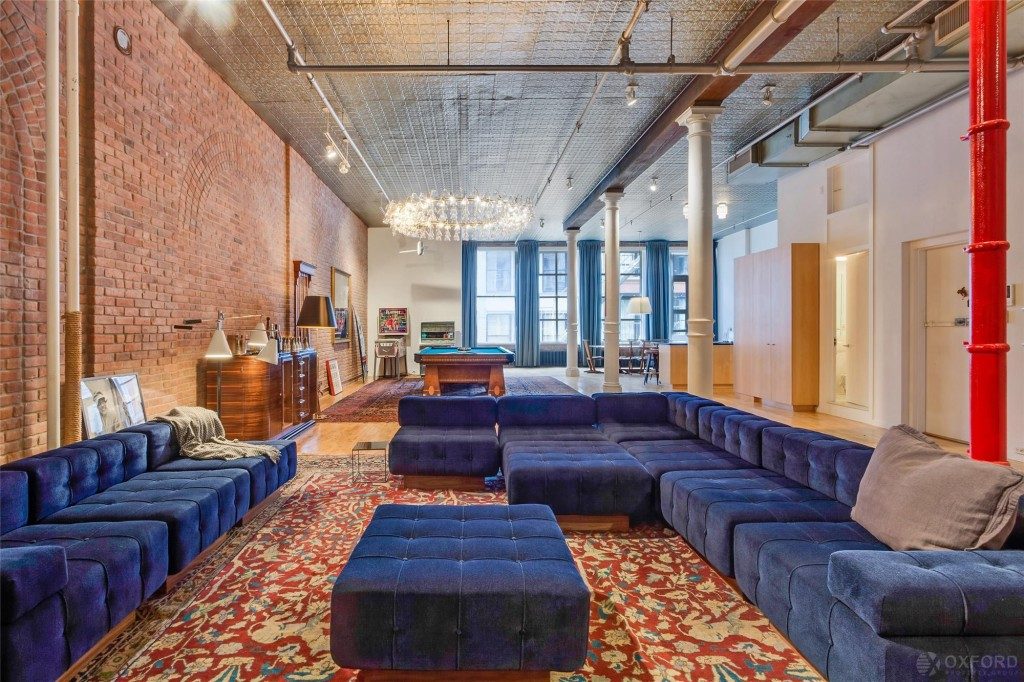 Superstar Adam Levine, Maroon 5 singer and judge of "The Voice," sold his SoHo loft in June 2016 for a sparkling $5.4 million. Levine, along with wife Behati Prinsloo, listed their spacious 2,800 square foot spot shortly after becoming pregnant with their first child.

Long, sleek and narrow much like the frontman himself, the space sits in a cast-iron building from the 1900s. The gorgeous couple purchased the digs in August 2014 for $4.45 million, making a sweet mill upon its resell. However, the couple sunk major money on renovating the space, converting it from three bedrooms into one massive sleeping unit. 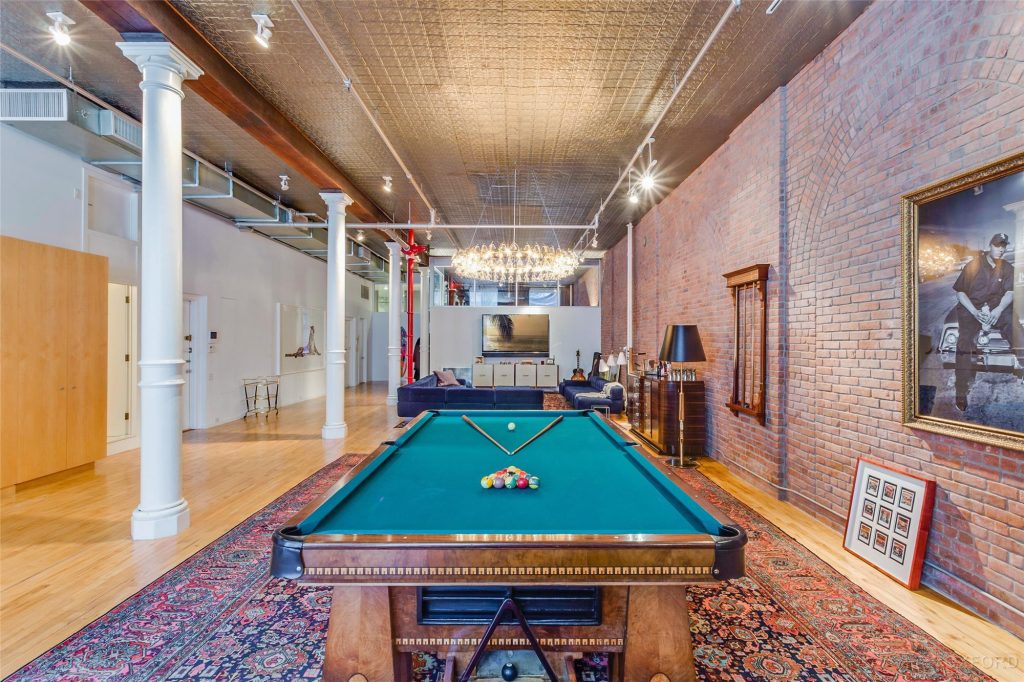 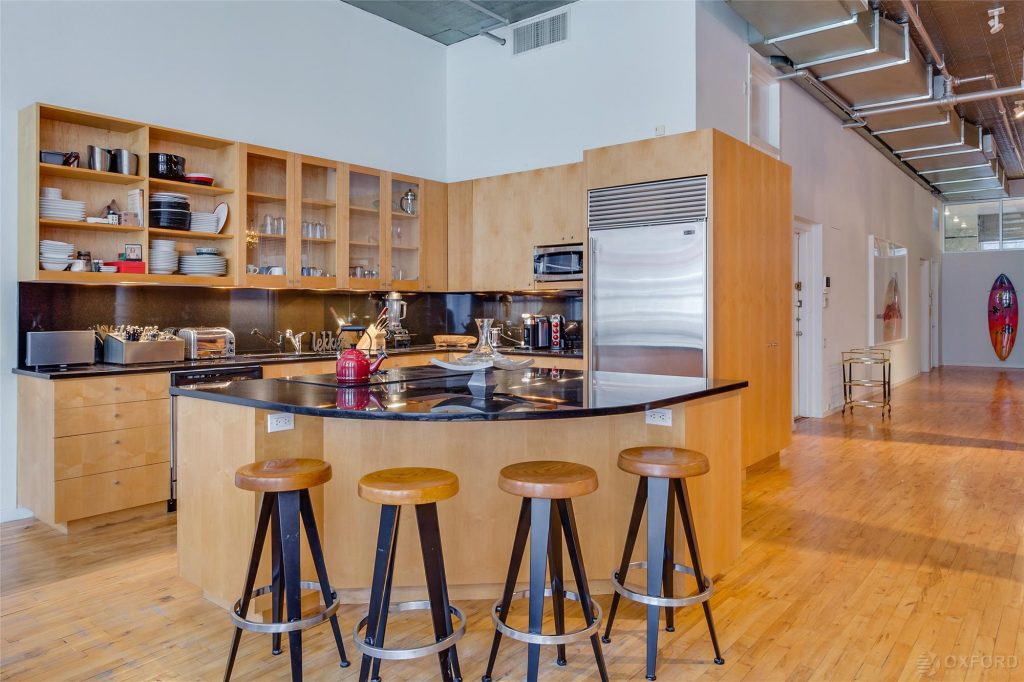 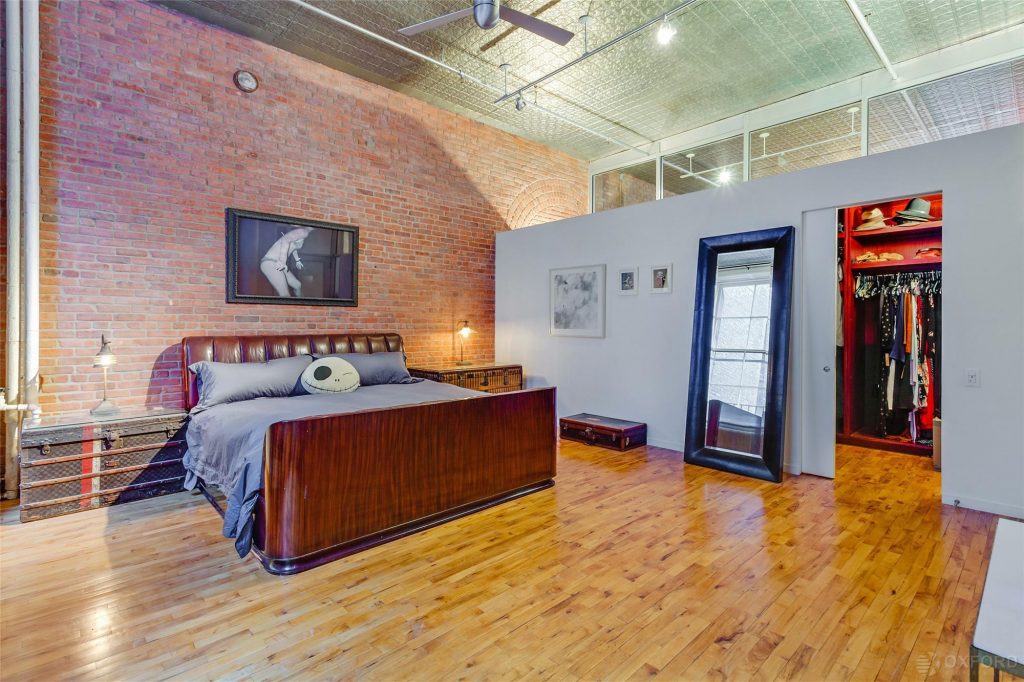