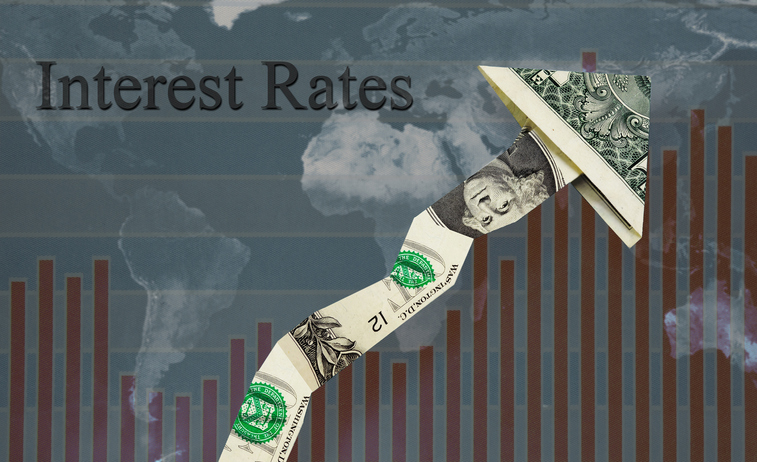 Not much. The Fed funds rate is the rate that banks lend money to each other on an overnight basis. The Fed raising rates a quarter percent does not instantly translate into a quarter percent increase in mortgage rates. The mortgage rates do not run parallel to the Fed rate. The perception is that all rates just rise or fall with a Fed change but the reality is that the Fed rates have less of an instant impact and are more an indication of long term borrowing trends for all types of credit.

Mortgage rates are up already.

Many people may not even know that mortgage rates have increased substantially in the last few weeks following the election. There are many potential reasons for this that we could discuss for hours, but mortgage rates have risen around ½ percent or more, so running to your lender even now means you are already too late.

Quick reaction and then…

Mortgage rates typically see a quick jump with news of a Fed raise, but rates have already increased substantially. Why? Because not only do mortgage rates not run directly parallel to the Fed rates, but often the mortgage market has already reacted to the anticipation of an increase due to improving economic factors. Not only have we seen unemployment drop to new lows, but income growth is picking up and the stock market appears to be on solid footing (depending upon which expert you talk to of course).

What to watch out for

The real surprise would be the Fed going against expectations and leaving the rates alone or raising more than expected. Either of those would create an atmosphere of uneasiness in the financial markets, and speculation and sentiment could move mortgage rates in many directions. The debates of what does that mean would likely create some short term turmoil that could push mortgage rates up or down significantly.

Moral of the story

The long used benchmark for monitoring likely changes in the mortgage rates is the yield on the 10 year treasury. When it goes up rates tend to go up, but even that is not a guarantee or direct correlation. There are many factors that affect mortgage rates both short and long term, so like the stock market, there is no perfect decision—only the most informed decision based on your needs and goals.