Dog owners are infamous for providing their furry ones with a better lifestyle than their own. For instance, you might recall the time Paris Hilton had a replica of her mansion done for her pet Chihuahua.

We don’t need to go there, but there are definitely plenty of crazy options in the market. Who knows, one of them might catch your fancy. 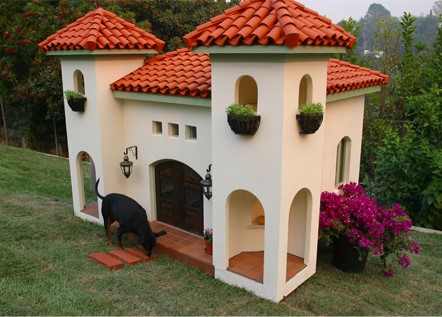 Is your dog named Quixote? Donatello? If not, you might as well rename them, especially if that means they get to live in this woof-tastic villa. Look at that wooden double door! Seriously, if you can’t win your dog’s affection with this one, then just stop trying. 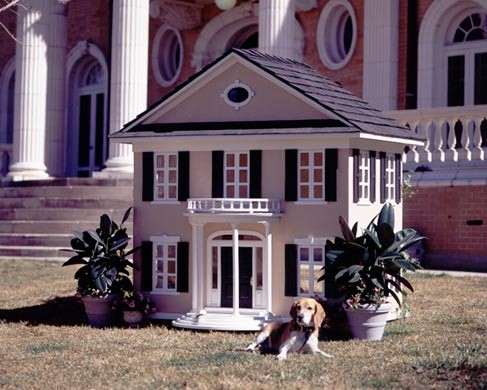 If you’re going to go all out, you might as well just get your dog a straight-up mansion. If you already own a mansion (like Paris), I’d say it’s only fair you share the wealth. (Although your dog probably has its own room in the house. But why not both? #Excess.)

Related: When it Comes to Homeownership Decisions, Pets Rule 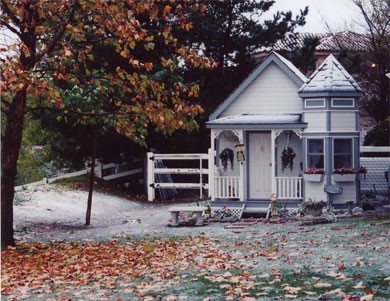 I’m a big fan of Victorian homes, so I’d probably go for this one… for myself? How is that a dog house? I only wish my downtown New Haven apartment looked as picturesque as this puppy’s home. I hope his name is Darcy and that he wants to be my friend.

The Dog-equivalent of the "Home Alone" Mansion 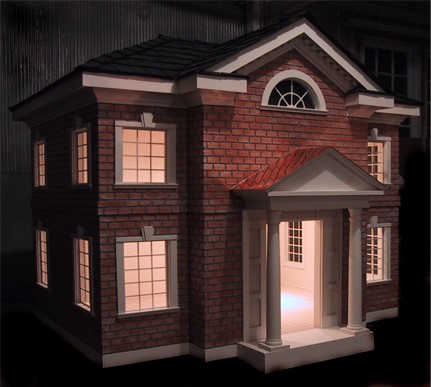 I’d say this is pretty close to the McCallister home, right? (As far as dog houses go, at least.) I can totally imagine dogs holding town meetings inside this bad boy. If I were a dog myself, I’d probably prefer sleeping in here than inside my owner’s run-down home. Because let’s face it, the dog who owns this home is definitely much better off than his owner.

And this was just a quick search! There are legitimate houses for dogs out there. As in, a concrete building with rooms where only your dog(s) reside(s). I know there’s always stuff to fix around the house, but surely your four-legged friend takes priority?