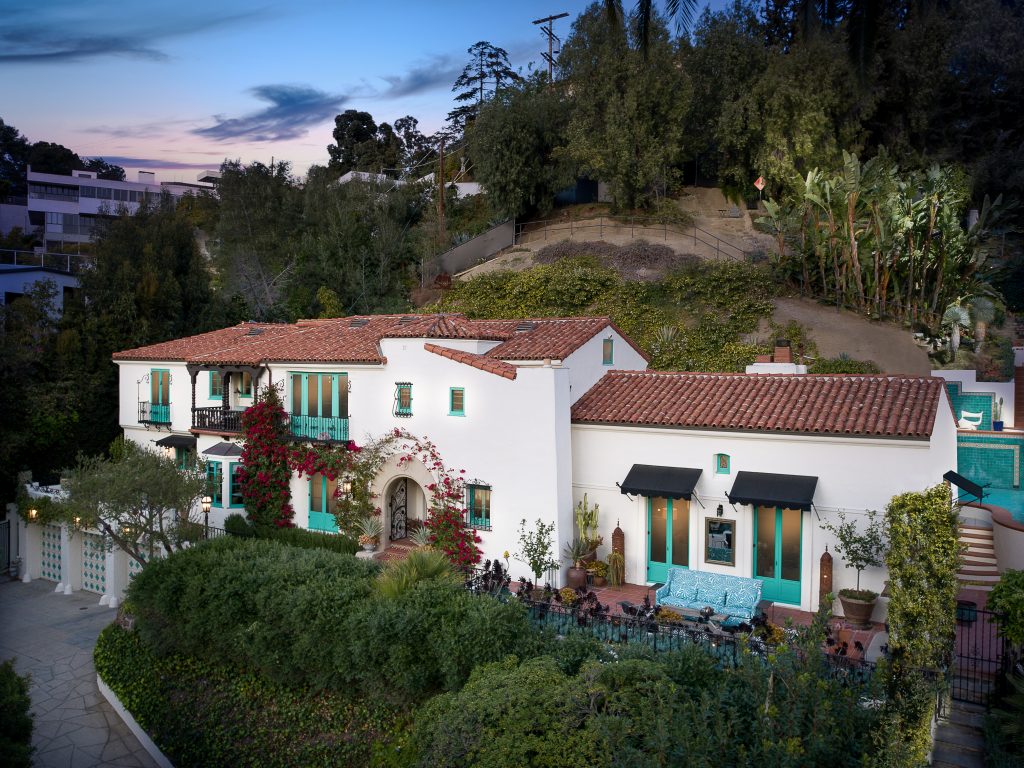 Leo’s properties include an L.A. home that he purchased from Madonna in the 1990’s, a $23 million mansion he purchased just four years ago in Malibu, a sprawling mid-century modern home in Palm Springs that he bought in 2014, as well as a NYC apartment and an island in Belize.

Aside from his personal properties, he’s also purchased homes for his parents. A few years ago, Leo purchased a Los Feliz home for his father, George, to the tune of $4.9 million. His most recent purchase, another Los Feliz property that he purchased from Modern Family star, Jesse Tyler Ferguson, for $7.1 million, is for his mother, Irmelin Indenbirken.

Leo’s primary residence is on the Sunset Strip in Hollywood and, just a 30-minute drive away, Los Feliz is a convenient location for his parents to live.

Built in 1928, Indenbirken’s new residence, also once owned by singer Gwen Stefani, is a Spanish Colonial-style home that clocks in at nearly 5,000 square feet. With four bedrooms and six baths, the property is gated and has plenty of outdoor spaces. 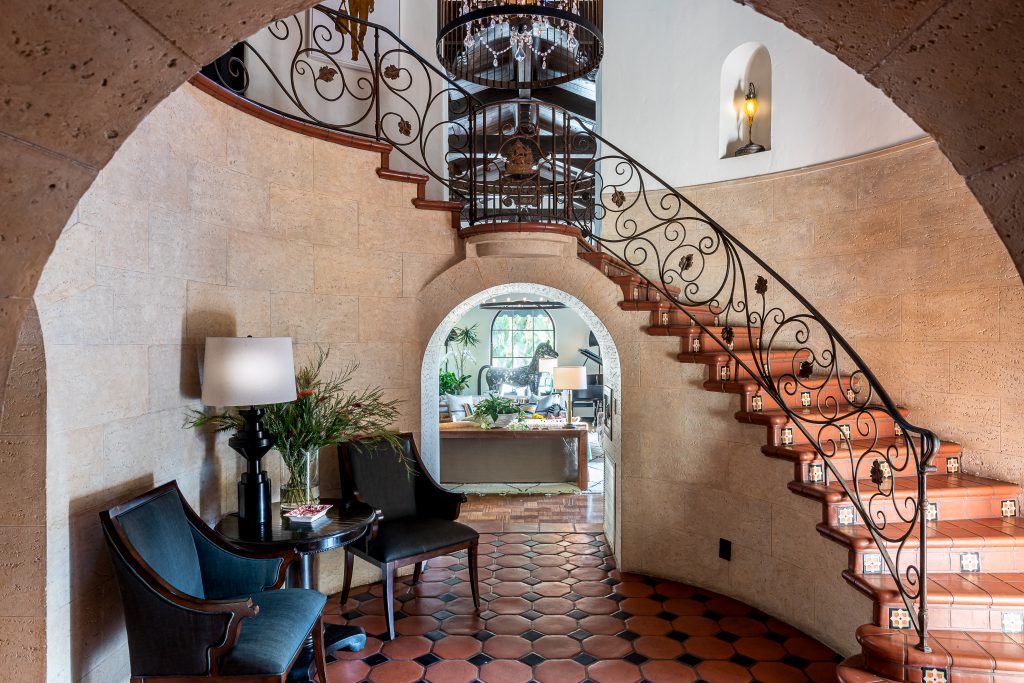 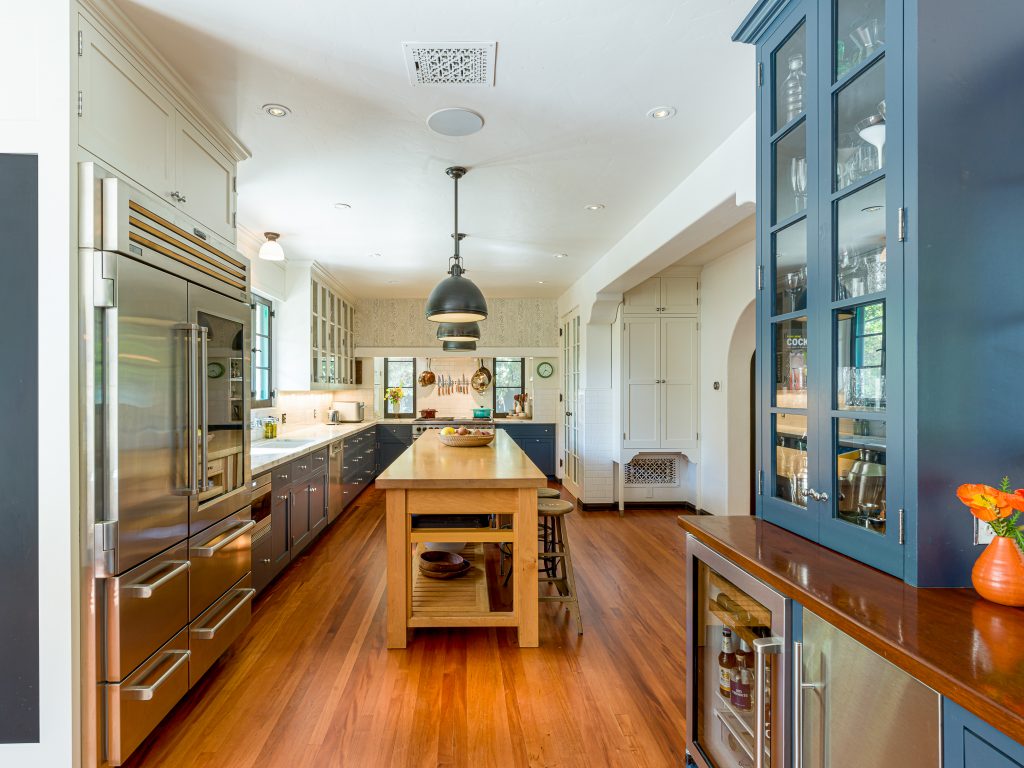 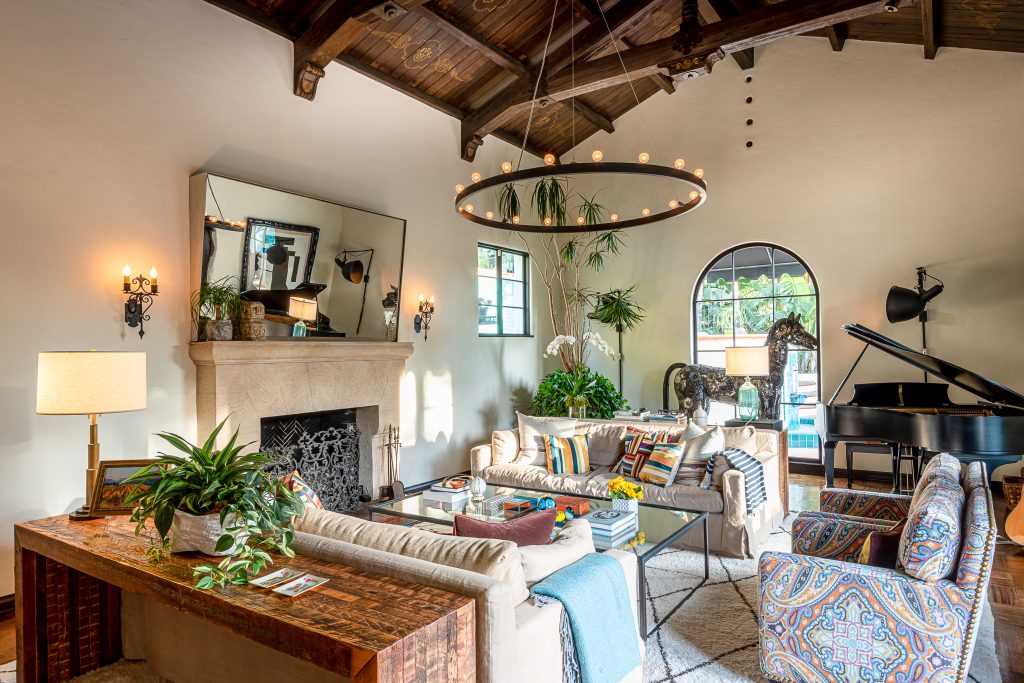 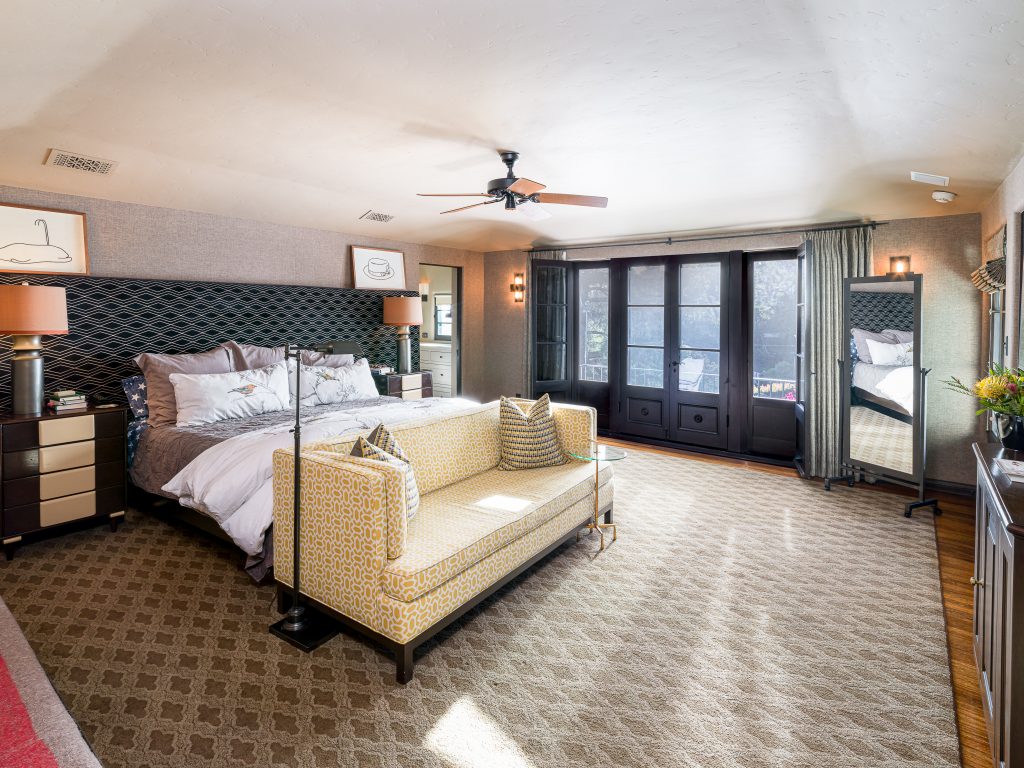 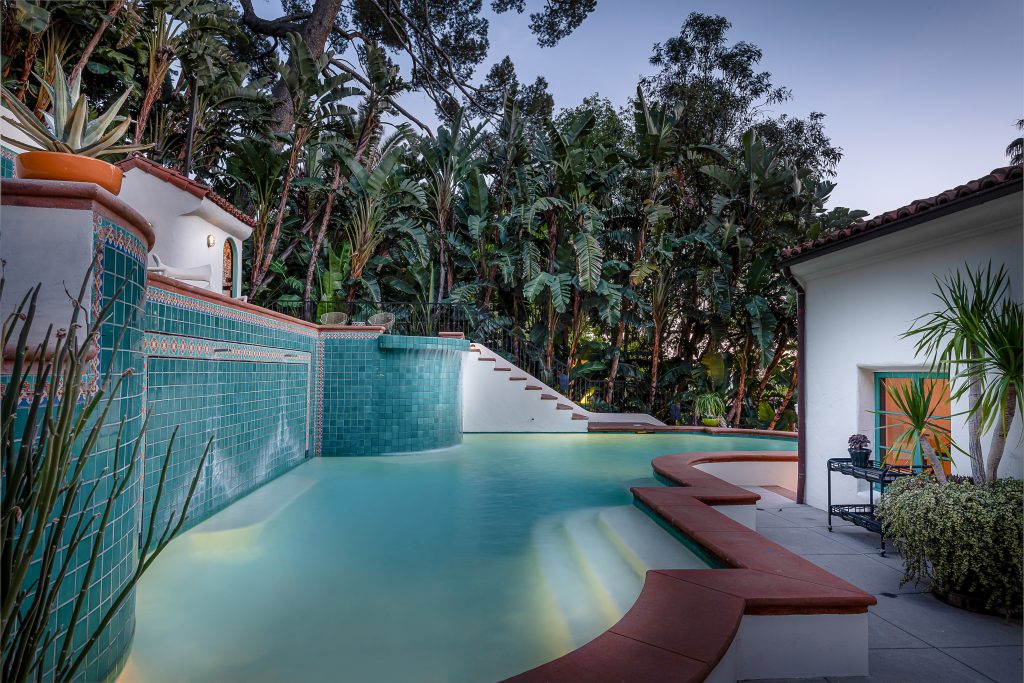