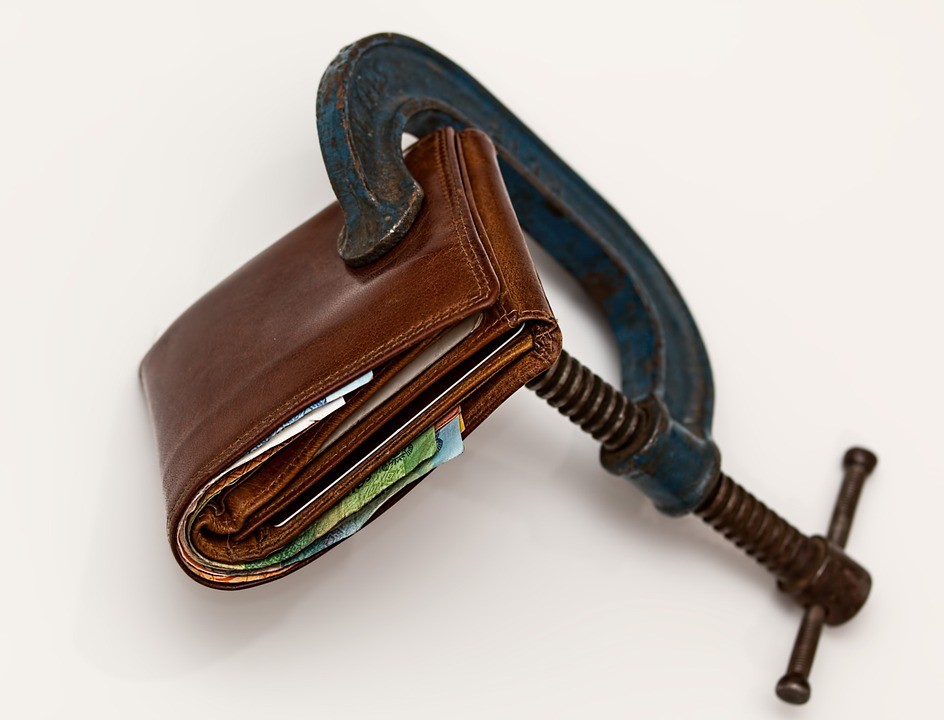 Having student loan debt doesn’t deny your approval for a mortgage loan right off the bat, but it can definitely be one of the factors that can make or break your application.

According to The Wall Street Journal, out of almost 46,000 first-time home buyers seeking a mortgage loan, nearly 75 percent were approved. Of those approved, 27.3 percent had student debt, whereas of those denied, 26 percent had student debt. Just having student loans won’t kick you out of the ballpark though; it has more to do with the size of one’s debt and his or her income. According to Forbes, if a homebuyer pays only 3 percent of their income toward their student loan debt, then they can most likely have the money to afford a mortgage. If they are paying 43 percent of their income, though, they are at a higher risk of being denied.

Although this may seem like good news, don't forget that in 2012 the median annual earnings for young adults with a bachelor’s degree was $46,900, $30,000 for those with a high school degree or credential, and just $22,900 for those who had not completed high school. Compare this to the average for student loan debt, which can be as high as $59,600 per year for grad school. Four years of grad school could amount to almost a quarter of a million dollars in student loan debt, and with just $46,900 of income yearly. . .it's needless to say the student loan forgiveness plan is starting to look better and better. 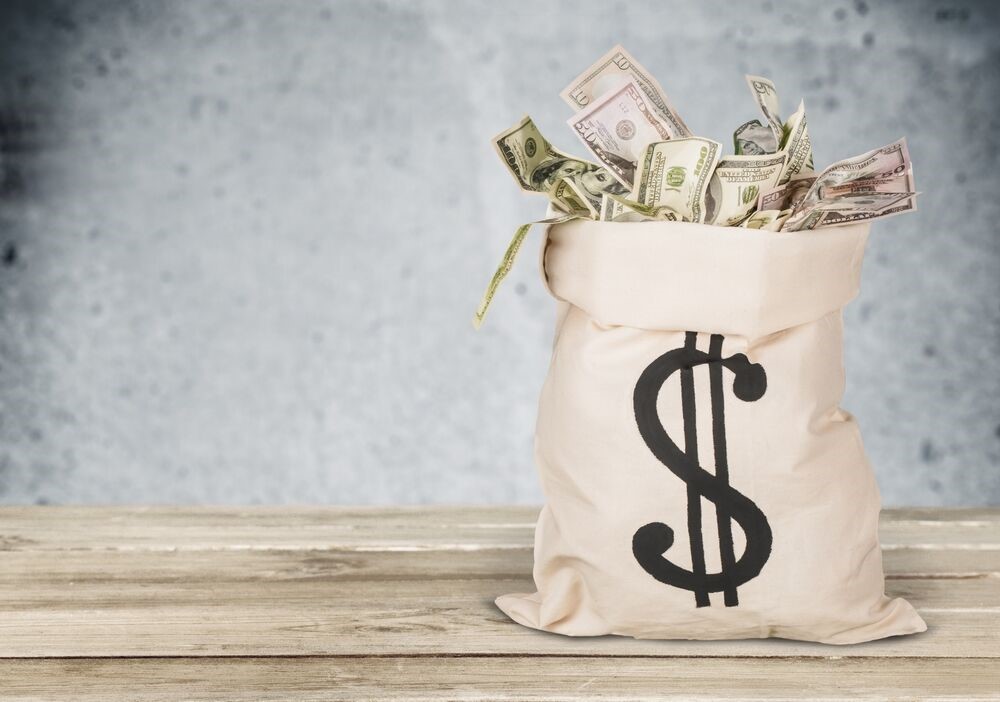 For some young adults, being denied loan after loan isn’t necessarily the only thing keeping them from buying a home, nor is it the cost of homeowners insurance. More and more young adults and millennials are waiting until they’re well into their 30s to start home shopping, and even then, many more are waiting until they have all that loan debt paid off. A study by Harvard University’s Joint Center for Housing Studies reported that for millennials between the ages of 25 and 34, homeownership decreased by 8 percent between 2004 and 2013. The study also cited that student loans and falling incomes were pushing more and more young adults to be living with their parents. In 2013, about 2.1 million young adults in their 20s were living with their parents just as student loan balances had increased by $114 billion.

It should be no surprise that among all of this, the rental market has really grown strong. Demand is really high, construction is healthy, rents are rising and property values are really beginning to see increase even by the double digits. Of course, this means that when the time comes to shift over from renting to buying, these millennials will be at the heart of the housing recovery we’ve been searching for since the recession.

If Loans are Smoke, Debt is Fire 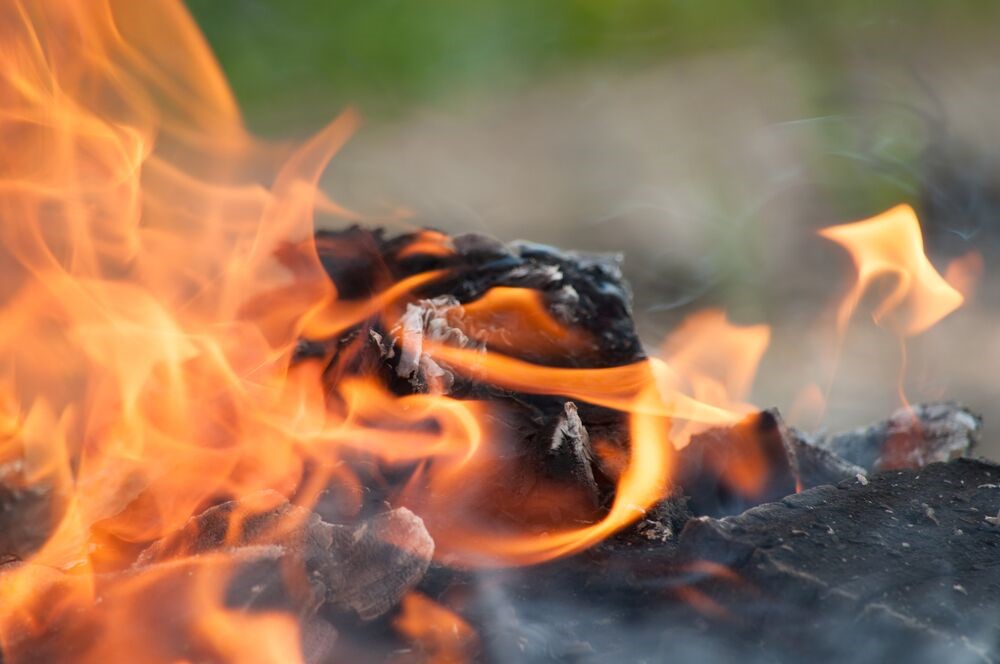 On the other hand, it isn’t just student loan debt that is stopping many young adults from buying. The same Harvard report showed that housing affordability is also playing a huge part of the slowed housing and real estate market. Most Americans spend more than 30 percent of their income on housing. Along with this, people are getting married later in life, which, too, has slowed down the market.

Recently, there has been a change that should help millennials get into homes quicker. Many industry experts have suggested that lenders make a switch from focusing on credit scores and income data to using a new approval system that will take student loan debt into account. Whether or not lenders will begin to use this new approval system is yet to be seen. However, student loan debt won’t be going away any time soon, especially as higher education costs are on the rise. At this time, the hope is that as these millennials begin to get their feet back under them and make the switch from renting to buying, the housing market will see its first strong pick-me-up.

But whether the cycle will repeat itself, only time can tell.