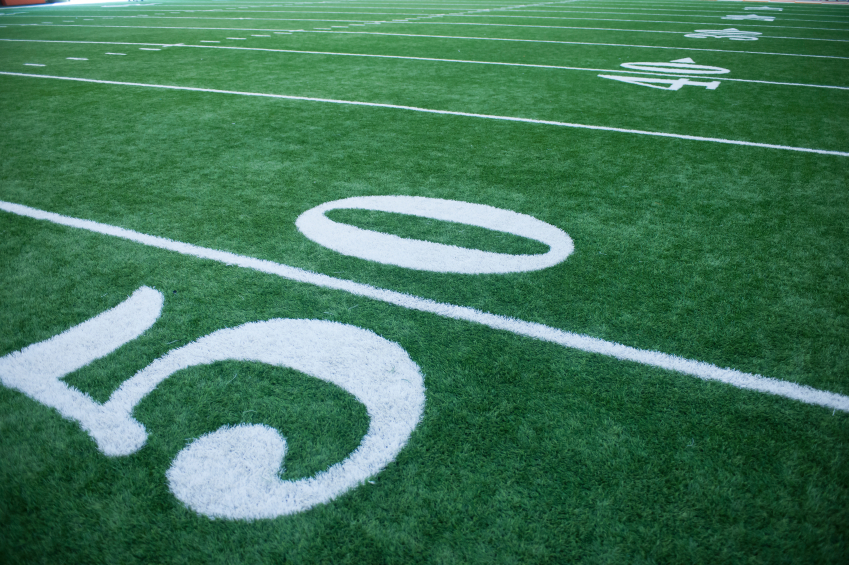 The Super Bowl turns 50 this weekend. To mark the event’s golden anniversary, Census number-crunchers rounded up a collection of facts comparing life back in 1967 to present-day. The play-by-play includes housing stats, which we’ve broken down below.

Contrasting 1967 and 2016, the median new, single-family home sales price, though not adjusted for inflation, illustrates the rising trajectory housing has taken in the last 50 years. Notably, household size has shrunk by approximately 25 percent (or, in Census measures, nearly 0.75 people). Co-habitation has also taken on new meaning, as more households today are comprised of unmarried partners and singles.

Housing in Super Bowl team cities Charlotte and Denver has seen considerable change in the last 50 years TWEET, too.

Denver, recently named the hottest housing market of 2016 by Zillow, has seen considerable change in the last 50 years. Home prices in the Mile High City reached new all-time highs at the end of 2015, making it one of just three cities that reported double-digit annual growth last year.

Home prices in Charlotte, recently named the hottest housing market of 2016 by realtor.com, also peaked in 2015. The city and its surrounding areas will continue to experience an influx of new residents this year, thanks to expanding household incomes and a declining unemployment rate.

The hotness factor—and Super Bowl stakes—are high. Who will win the big game? Tapping this highlight reel, the outcome may be too close to call.