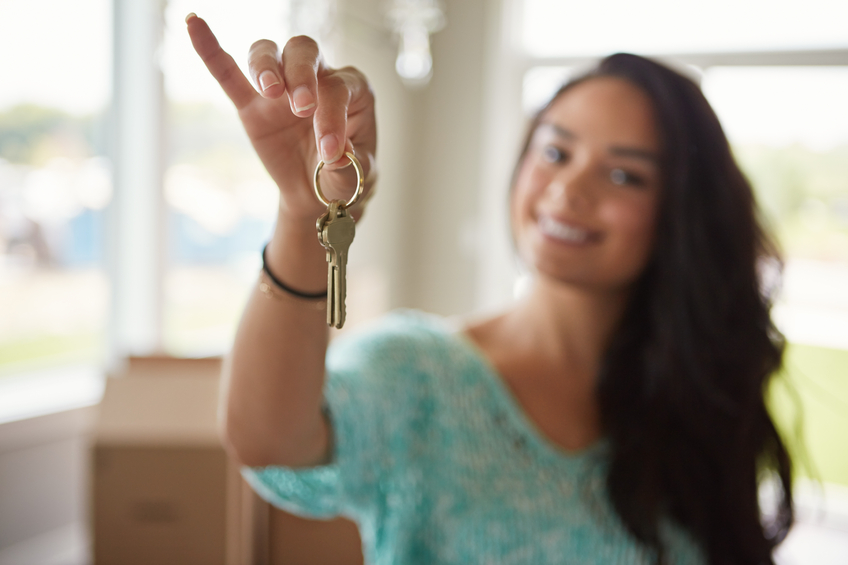 Related: How Single Women Are Changing the Home-Buying Market

Their conclusion is drawn from a number of findings, derived from data obtained through CoreLogic and the Home Mortgage Disclosure Act (HMDA):

The report emphasizes female single borrowers are also denied mortgages more than their counterparts, and are more likely to be minorities living in low-income areas where more than half of residents are minorities.

All of these findings bring to stark relief the need for alternative credit risk assessment methods. The current lending landscape, according to the report’s authors, shuts single women—particularly low-income, minority women—out of means to homeownership, though they have demonstrated otherwise.

“This omission has real consequences,” the report’s authors state. “Women are generally denied for mortgages more often despite their superior payment performance…we need to develop more robust and accurate measures of risk to ensure that we aren’t denying mortgages to women who are fully able to make good on their payments.”