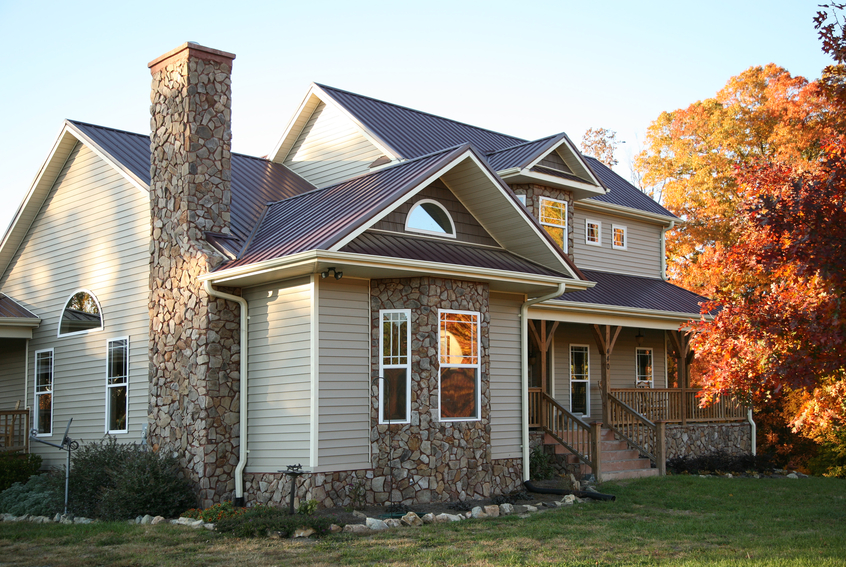 Timing is everything, even in real estate.

Homebuyers in the nation’s densest metro areas could save thousands by purchasing a home in the off-season, according to a new analysis by NerdWallet. Sale prices fall an average of approximately 3 percent, or by $8,300 on a median-priced home, September through November, the analysis found.

Sale prices, as well, tend to keep tracking downward through January and February. NerdWallet’s analysis, which dug into housing activity from the last two years as reported by realtor.com®, recognized an overall average declining trend of 8.45 percent, identifying January as the month with the most metros experiencing the lowest sale prices.

The most considerable drop-offs from summer (June through August) to fall were in three distinct markets: Hartford-West Hartford-East Hartford, Conn., Cleveland-Elyria, Ohio, and Birmingham-Hoover, Ala., according to the analysis. Sale prices in each fell around 8 percent, or by $20,417, $11,450 and $13,386, respectively.

Related: The Perks of Buying a Home in the Fall

In context, the median listing price in September is projected to be $250,000, a new high for the month, realtor.com recently reported. Listing price, however, often differs from sale price—of the 50 metro areas NerdWallet analyzed, the difference between the median listing price and median sale price averaged roughly $17,000 from September to November. Given these findings, homebuyers this fall and winter can expect to have an advantage over sellers, even with record list prices.

Buyers in fall may also have leverage in terms of selection. Realtor.com forecasted the median age of listings in September at 77 days, five days more than in August. With listings longer on the market (and less buyers to compete with), those purchasing past the peak summer season could have the upper hand in negotiations.

Mortgage interest rates, additionally, remain low—though the Federal Reserve hinted at a benchmark rate hike this December. Homebuyers, for now, still have the opportunity to secure a low rate.

Overall, these signs—and now, significant savings—point to an off-season in favor of homebuyers.