Now that Cobie Smulders isn’t busy playing not-the-mother in “How I Met Your Mother,” she’s moved on to better things—like investing in a $991,000 triplex that she just sold for $1.425 million to comedian Demetri Martin.

The property is divided into two townhouses. Each of them comes with two bedrooms, one bathroom and hardwood floors, and a topnotch interior to match the 1922 Southern Colonial-Style facade. Other amenities include office space, a two-car garage with a separate carriage house above, office space and a studio. 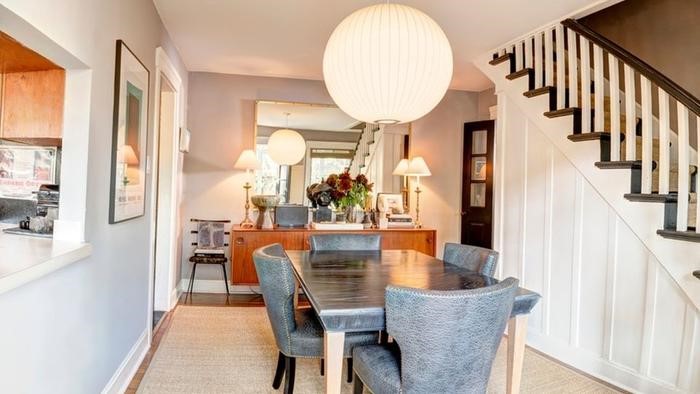 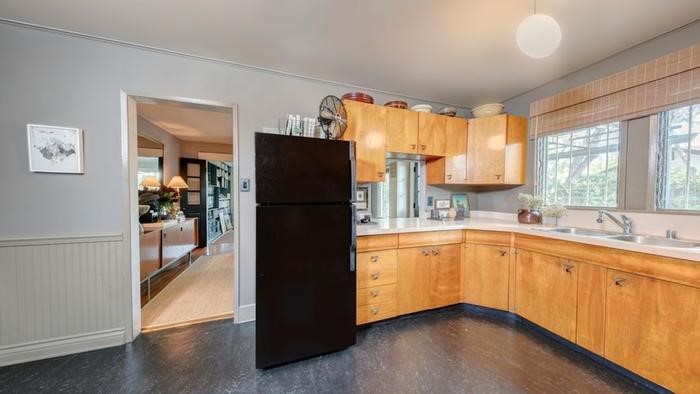 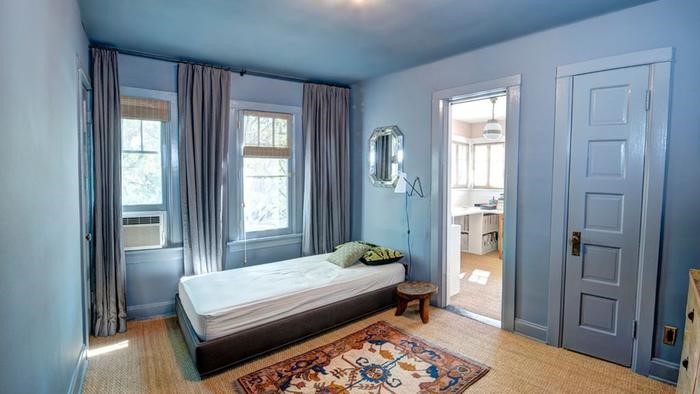 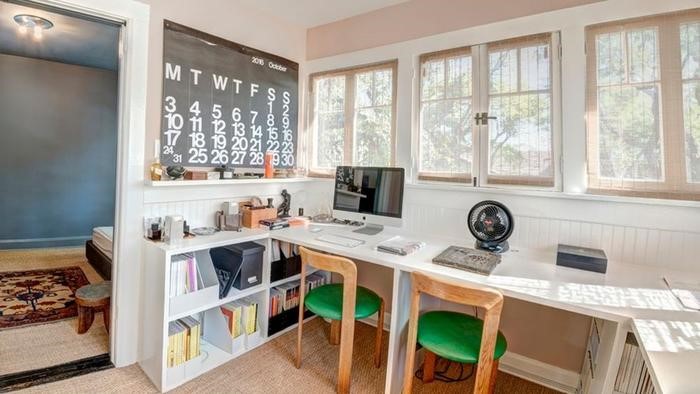 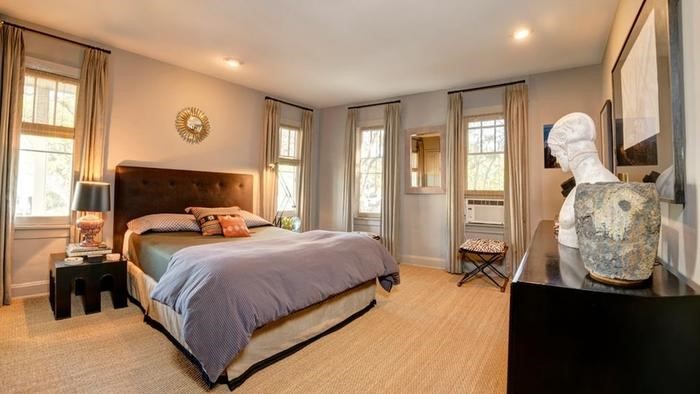