The Merritt Mansion, one of Los Angeles’ most historic spaces, is currently for sale for just under $8 million. Location on South Orange Grove Boulevard, the 17,329 square-foot residence includes nine bedrooms, three bathrooms, two security vaults and an underground swimming pool decked out with locker rooms and all. Built in 1905 by celebrated millionaire Hulett C. Merritt who made his big money in the railway and steel industries, the property was featured in the opening scenes of "The Millionaire," a popular 1950's TV series. 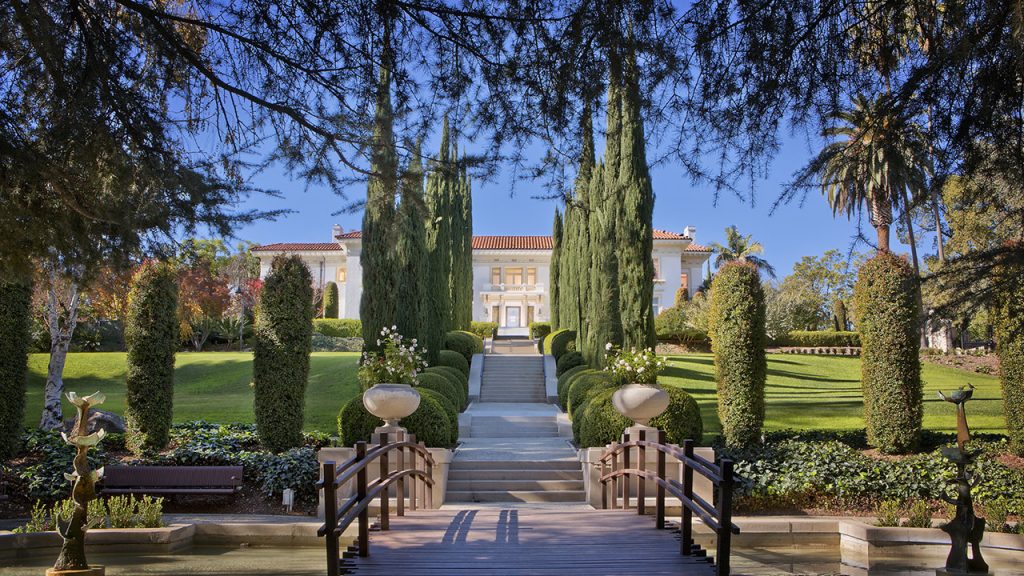 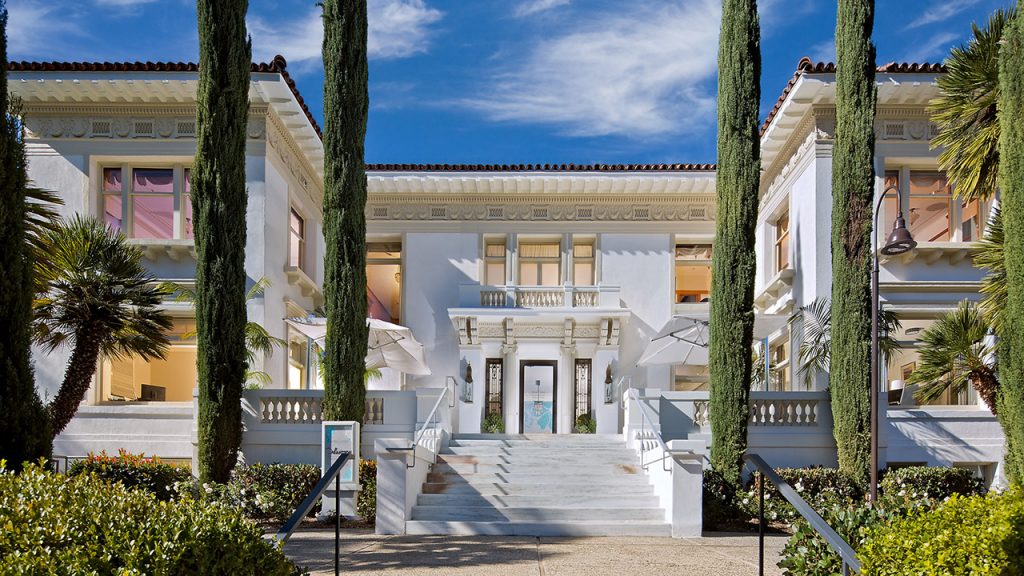