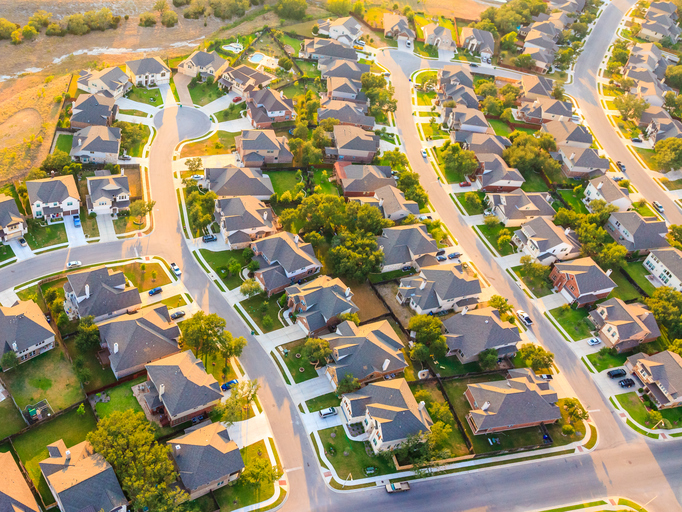 And Other Insights From the Census Population Report

One sure sign of a buzzy housing market is if it's being mobbed by newcomers—after all, out-of-towners need places to live, too.

The states pulling in the most people, according to population estimates recently released by the U.S. Census Bureau, are Florida and Texas. Both are home to the counties that added the most residents in 2016, snapping up six spots in the Census' top 10:

There's a shift happening, however, for the dominant of the two. Harris County had hung on to No. 1 for most new residents for eight straight years before being unseated last year by Maricopa County, which added 81,360 new residents, or 222 per day.

"In the early 2000s, Maricopa County was in the top one or two counties by numeric growth," says Peter Borsella, a Census demographer. "From 2009 to 2011, Maricopa County saw much lower net migration [net domestic and international migration] than in the years before or after, which caused the county to drop out of the top population-gaining counties. While net international migration has not reached prior levels, net domestic migration and natural increase [births minus deaths] have continued to rise, making Maricopa County this year's largest numeric gainer."

Texas, relatedly, lost its title in Allied Van Lines' annual Magnet States report for 2016, knocked down by both Arizona and Florida.

Does this mean the doors are closing in the Lone Star State? SmartAsset recently dubbed Midland, Texas, the No. 1 "Rising Housing Market," as well as named Austin, Frisco, McAllen and Odessa in its top 10, while WalletHub ranked Austin one of the best state capitals to call home in 2017. Houston was included in both realtor.com®'s recently revealed "Top Cities for Millennials" and Zillow's top buyer's markets.

Everything's bigger in Texas—but how long it keeps getting bigger, if current trends continue, remains to be seen.

Population estimates in metropolitan areas tell another story. Four of the top 10 fastest-growing metropolitan areas are in Florida, with The Villages multiplying the most at a rate of 4.3 percent in 2016, followed by Cape Coral-Fort Meyers at 3.1 percent, Punta Gorda at 3 percent and North Port-Sarasota-Bradenton at 2.7 percent. Only one Texas metropolitan area made an appearance in the top 10: Austin-Round Rock, at 2.9 percent.

What states aren't registering population growth? Zooming back in to the county level, of the top 10 counties that added the least residents in 2016, New York state has the most, with two: Jefferson County and Suffolk County. Jefferson County, which is part of the Watertown-Fort Drum metropolitan area, subtracted 3,254 residents from its ranks, -2.78 percent, while Suffolk County, which is part of the New York metropolitan area, subtracted 5,320, or -0.36 percent.