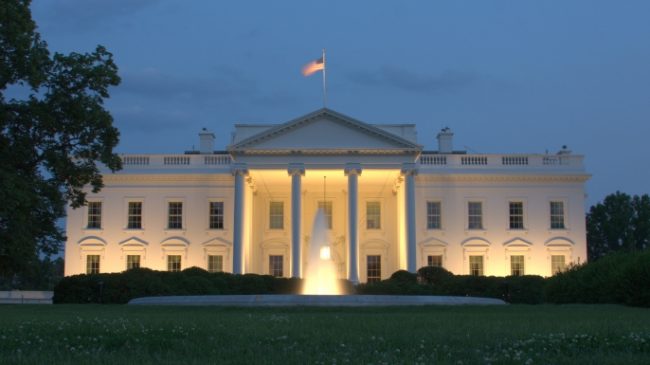 Want to buy the White House? Well, you can’t. But if you could, it would go for just under $400 million, says new hypothetical Zillow data.

According to the data, the White House has appreciated 15 percent since Barack Obama's inauguration in 2009, and is currently valued at $397.9 million. Were it to actually be listed on Zillow, it would be the most valuable home on the site—and rightfully so.

Zillow first calculated the value of the White House in 2009 using their Zestimate® algorithm, which provides a starting point for a home's worth based on public data and recent sales. According to Zillow, the value of the 55,000 square-foot “residence” is currently at its peak. If it continues in line with the projected value growth rate of homes in Washington, D.C., the estate will appreciate another 3 percent in 2017.

"President-elect Trump is moving into one of the most famous homes in the country and, according to Zillow, it's also the most valuable home in the country," said Zillow Chief Marketing Officer Jeremy Wacksman. "President Obama's term coincided with a massive recovery of the U.S. housing market, and that's reflected in the updated value of the White House. Home values across the country are growing at their fastest pace since 2006, with many markets setting new records—one of the reasons why the White House is worth more now than it has ever been."

So what can you get for just under $400 mill? Built in the 1800s, the estate offers bedrooms, over 130 rooms, 35 bathrooms and 18 acres. The grounds include basketball and tennis courts, and the residence includes a gym, a sun room and a library. The president and his family will reside on the top two floors of the six-story Executive Residence. Also located in the house are a doctor’s office, flower shop and a bowling alley.