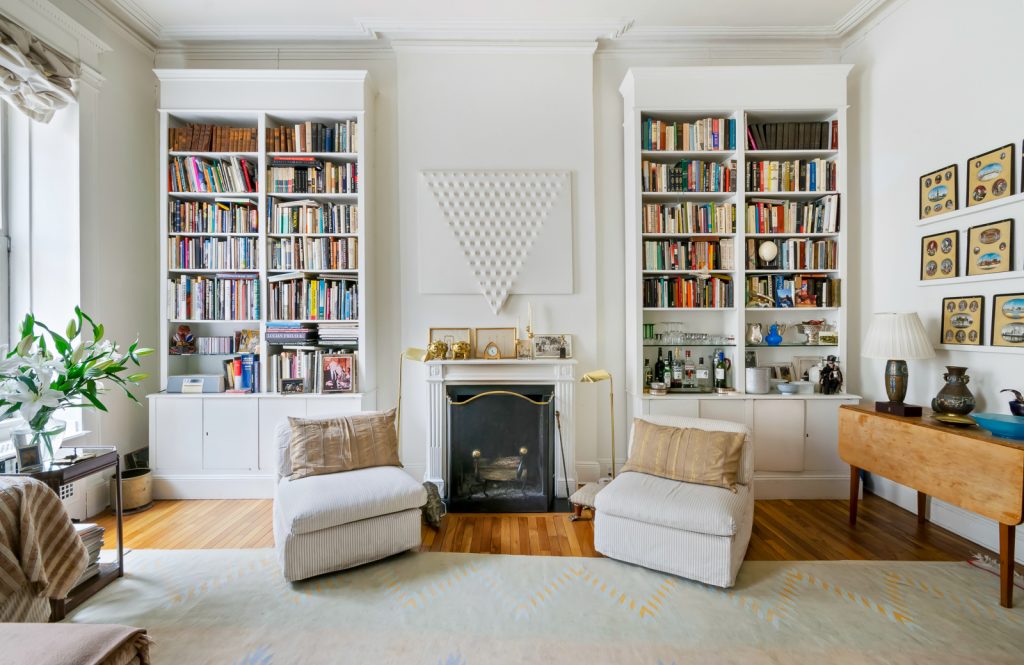 The newly listed Lenox Hill co-op in New York City should be of particular interest for fans of Andy Warhol, his protege Edie Sedgwick, or the swinging '60s.

The one-bedroom, one-bathroom apartment is listed at $1.2 million and was home to late model/actress Sedgwick in the 1960s. The brightly lit space spans over 1,000 square feet and includes 14-foot ceilings and two wood-burning fireplaces.

Within walking distance from Central Park, the home was originally built in 1876, and was renovated following damage in a fire reportedly caused by Sedgwick smoking a cigarette in bed.

Sedgwick isn't the only famous name to have lived in the apartment. The four-story, four-unit building was once a single-family mansion. During this time, late actress and socialite Zsa Zsa Gabor lived there with her mother.

The home was converted into a multi-unit building in 1949. It is currently listed by Berkshire Hathaway HomeServices New York Properties. 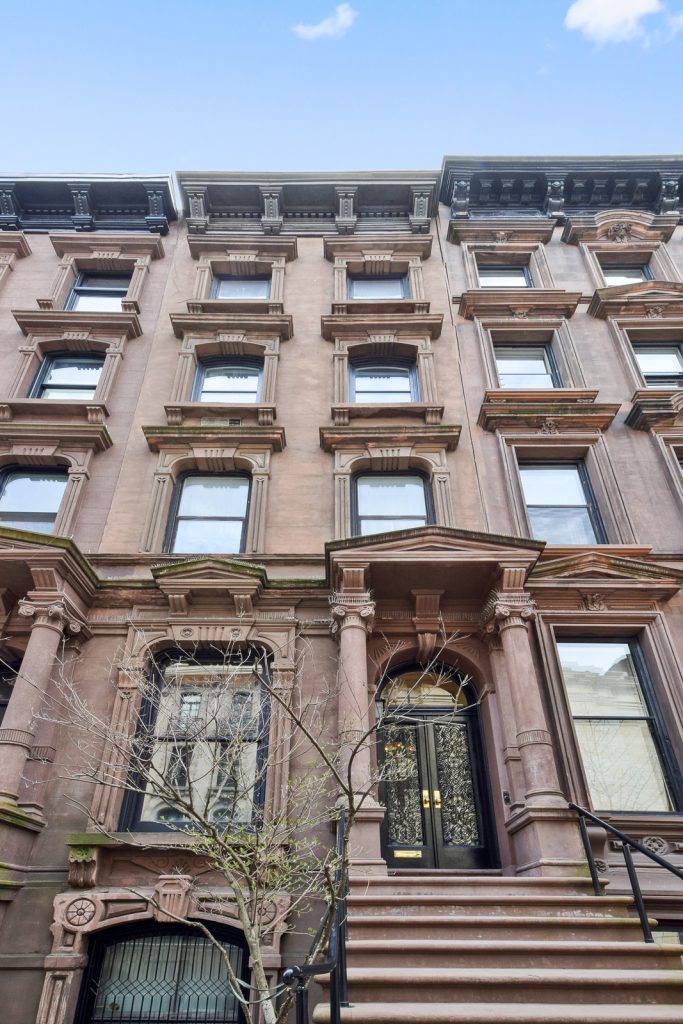 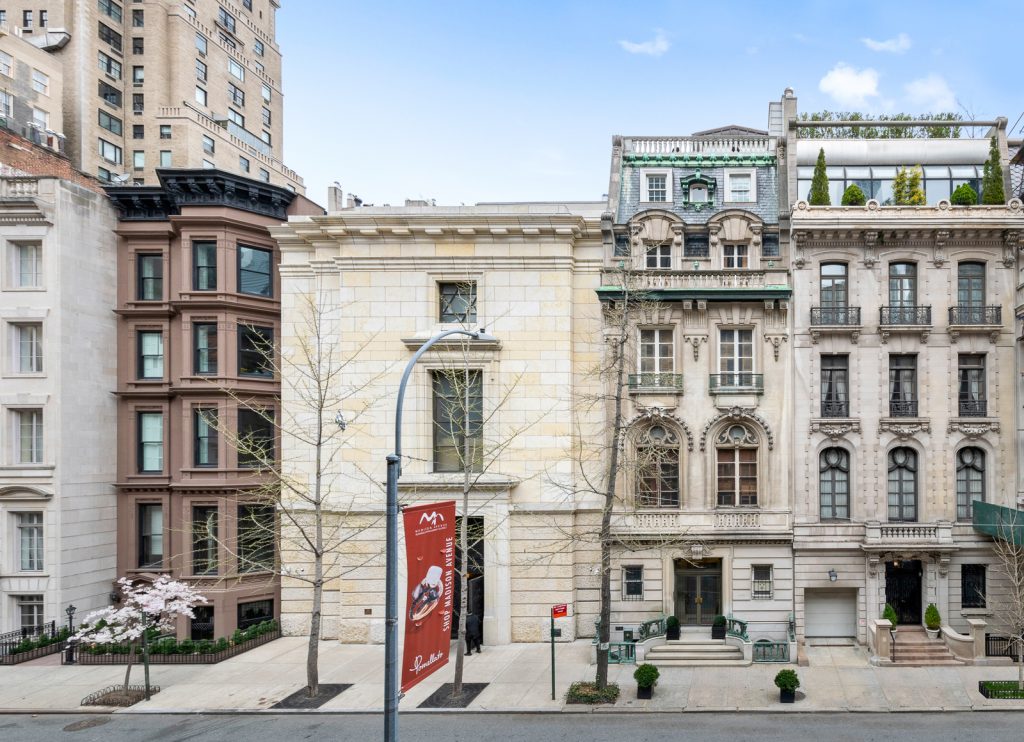 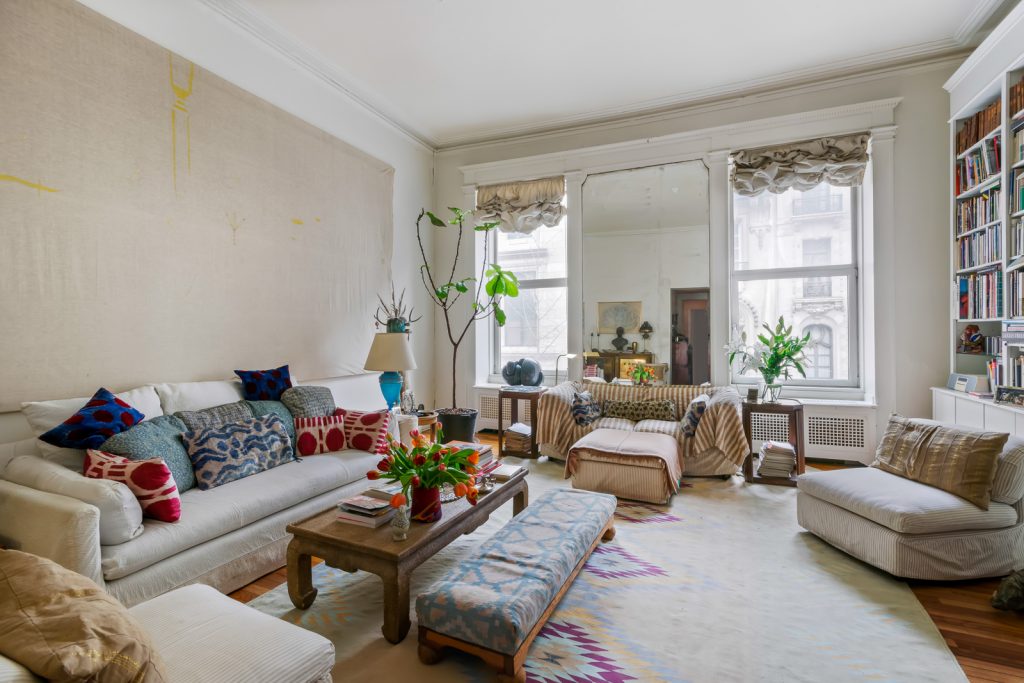