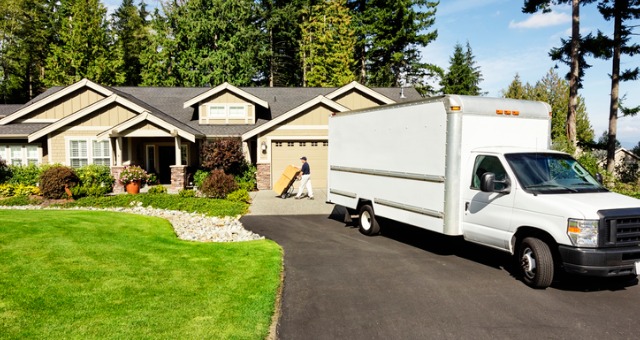 We've finally entered into another decade—but what does that mean for the next 10 years? According to a recently released LendingTree report, for a significant number of U.S. homeowners, moving is in the cards.

LendingTree surveyed more than 1,500 Americans, finding that 45 percent of homeowners are planning to move during the 2020s. What is the motivation? At the top of the list is moving to a location with a lower cost of living, at 30 percent. Nearly as important to respondents (at 28 percent) is moving for better job opportunities. Other reasons include moving to be closer to their children (21 percent), retire (18 percent), be in a bigger city (12 percent), be in an area with better schools (9 percent), be closer to their parents (11 percent) and because they don't like their current area (16 percent).

What's the generational breakdown? For millennials, the priority is a larger home (26 percent). Gen Xers (19 percent) and boomers (26 percent) are both focused on retiring in a new area.

For some, the move is a little different than what's traditionally expected—more than one in four millennials (28 percent) said they are considering returning to renting, and 7 percent of boomers plan to do the same.

The opposite scenario? LendingTree reports that 42 percent plan to buy a home over the next 2-5 years; meanwhile, 16 percent believe they'll purchase in the next 6-10 years.