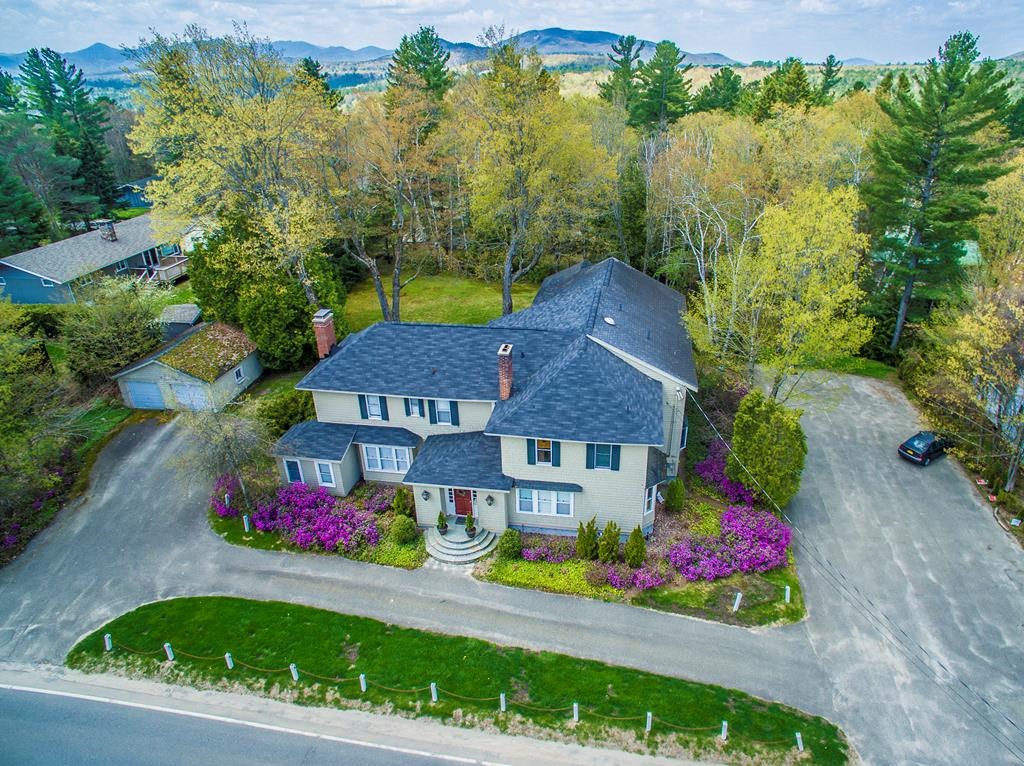 The Olympic Games may have just ended in Tokyo, but that’s no reason to stop the festivities! This month, in celebration of the sporting event, we take a look at the Olympic House in Lake Placid, New York; a property that has a deep connection to the Games.

Built in 1924, this historic 11-bedroom, 11-bath house was where German dignitaries stayed during the 1980 Winter Olympics that took place in Lake Placid. Until recently, the property was still used as an Athlete’s Inn where past and future Olympians would stay while they trained in the surrounding area.

Due to the property’s unique size, the 6,337-square-foot home is being marketed as an excellent investment property. Situated on 0.8 acres on upscale Hillcrest Avenue, the Olympic House could easily be converted into a vacation rental, Bed & Breakfast or even condominiums. 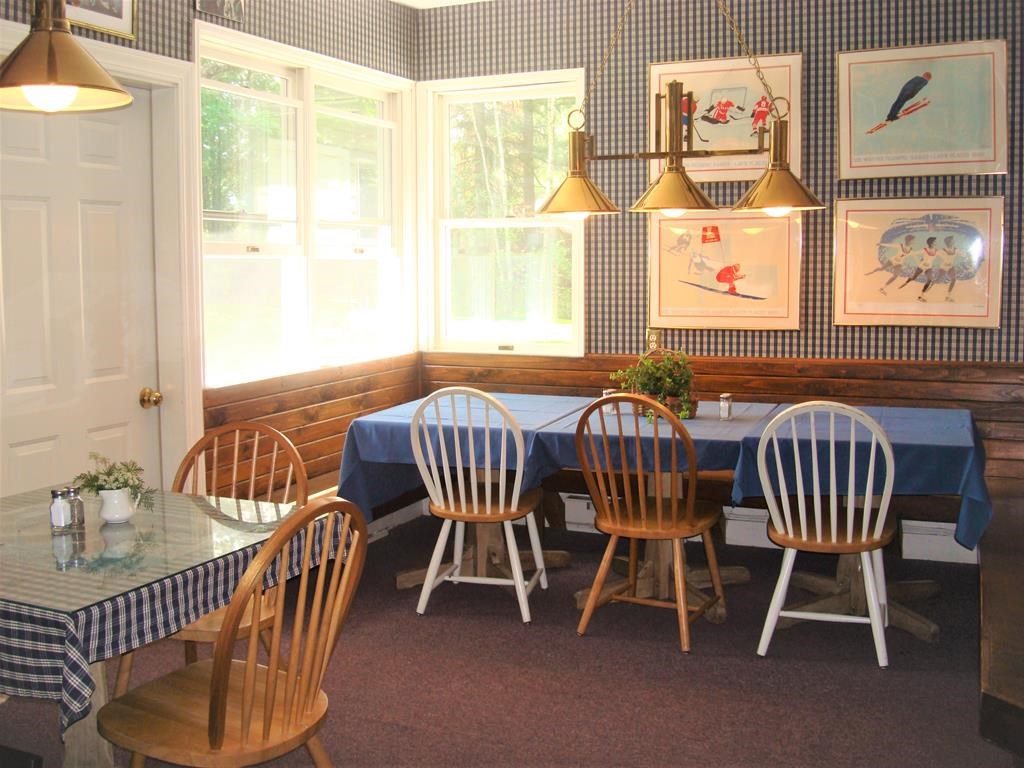 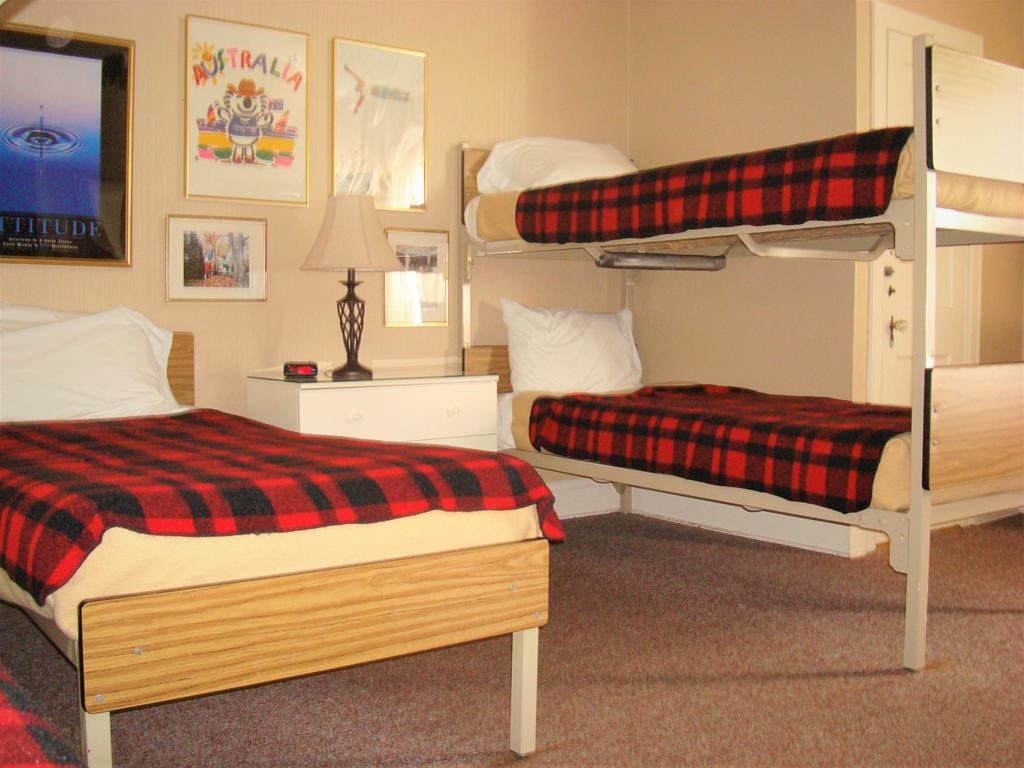 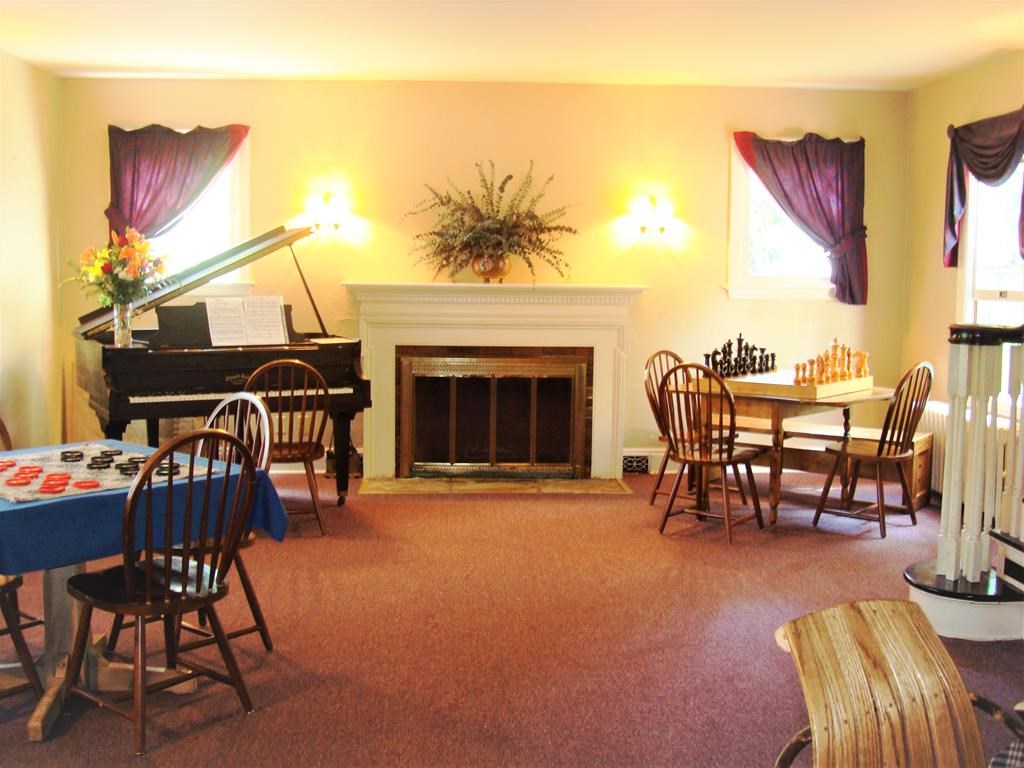 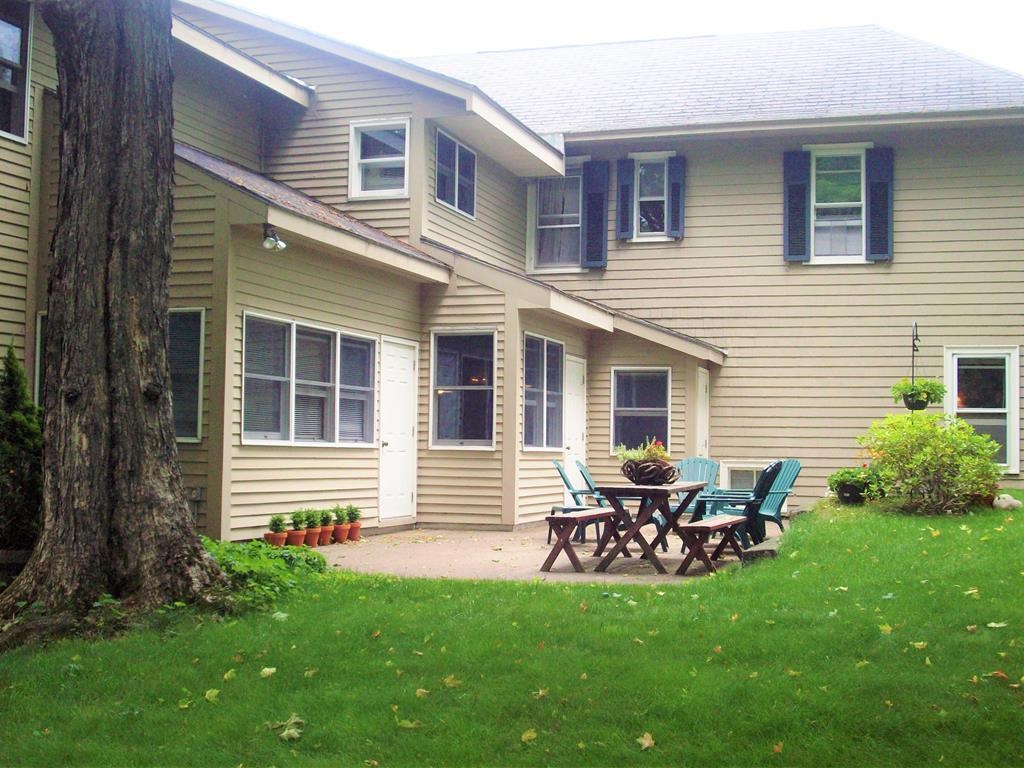