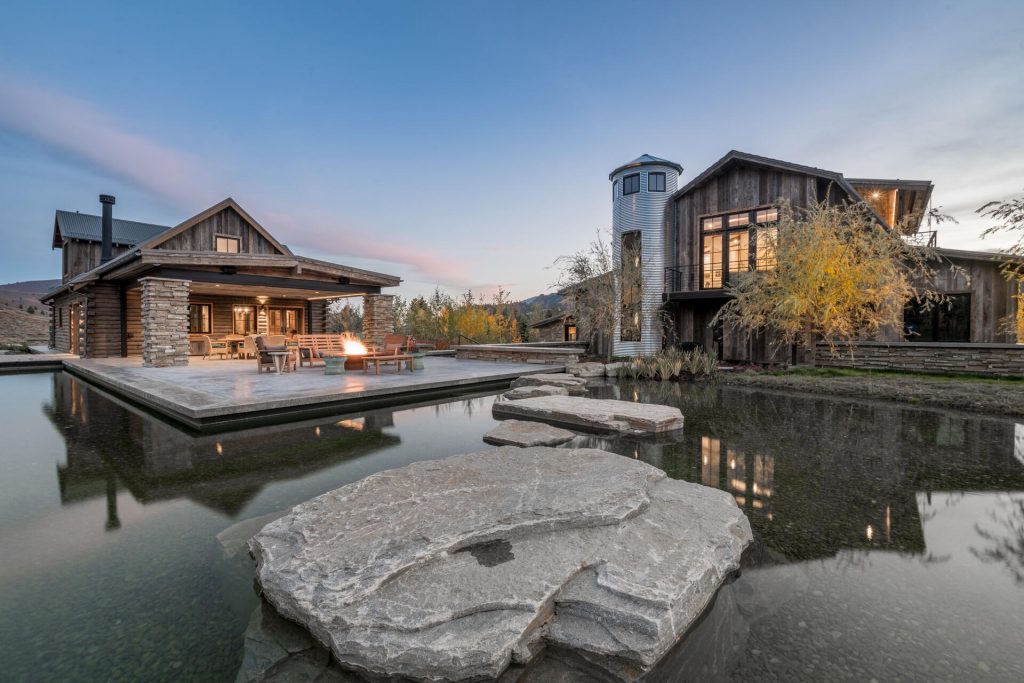 Actress, model and cultural icon Marilyn Monroe was at the height of her career when she starred in her first dramatic role as a saloon singer named Chérie in 1956’s ‘Bus Stop.’ Monroe took classes at The Actor’s Studio in New York City to prepare for the role, and the result was a film that was both a commercial and critical success.

This 12 acre property—consisting of a main house, guest house and barn—was featured prominently in the film. The 2,000-square-foot guest house was dressed up as “Gracie’s Diner” and played host to Marilyn Monroe in the movie. Today, the spacious guest house features two beds, two-and-a-half baths and a lot.

The five-bedroom, five and a half-bath main house has been designed in a beautiful modern style with incredible views of Bald Mountain, where the area’s ski resort is located. The 6,000-square-foot home has a large study, as well as an open floor plan that connects the living room to the dining room. Additional features include: multiple stone fireplaces, a three-car garage, an outdoor hot tub, a massive fire pit and several terraces with water features.

The surrounding area has long been a seasonal hotspot of sorts for celebrities. Since Hollywood’s Golden Age, everyone from Ernest Hemingway and Gary Cooper to Clark Gable and Lucille Ball have been drawn to the ski town. Today, celebrities like Arnold Schwarzenegger, Bruce Willis, Demi Moore and Tom Hanks can still be spotted vacationing in the area. 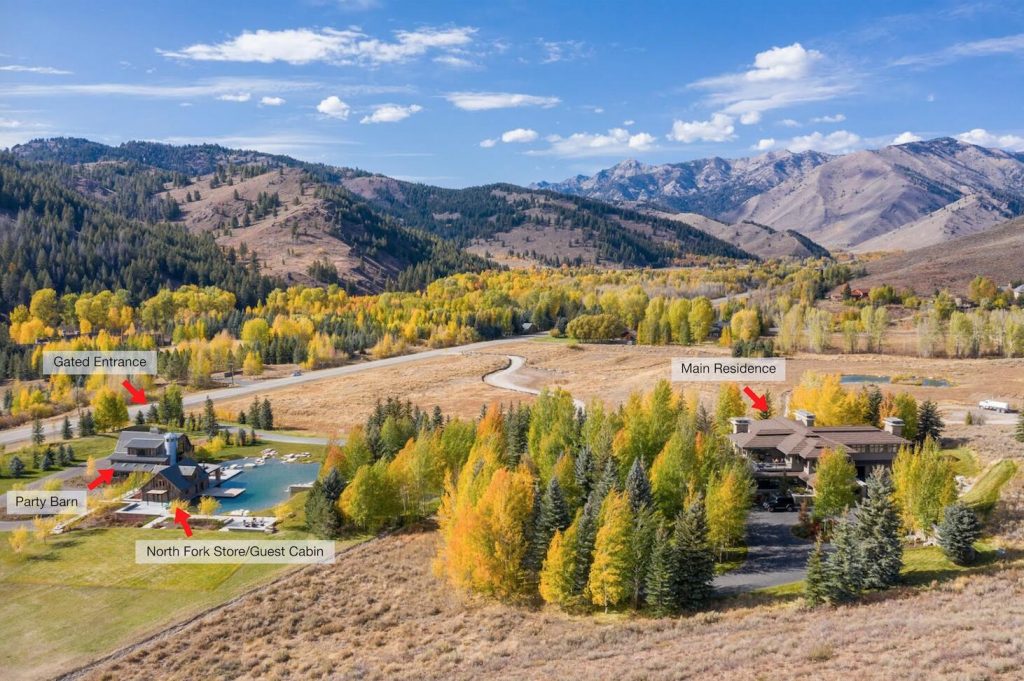 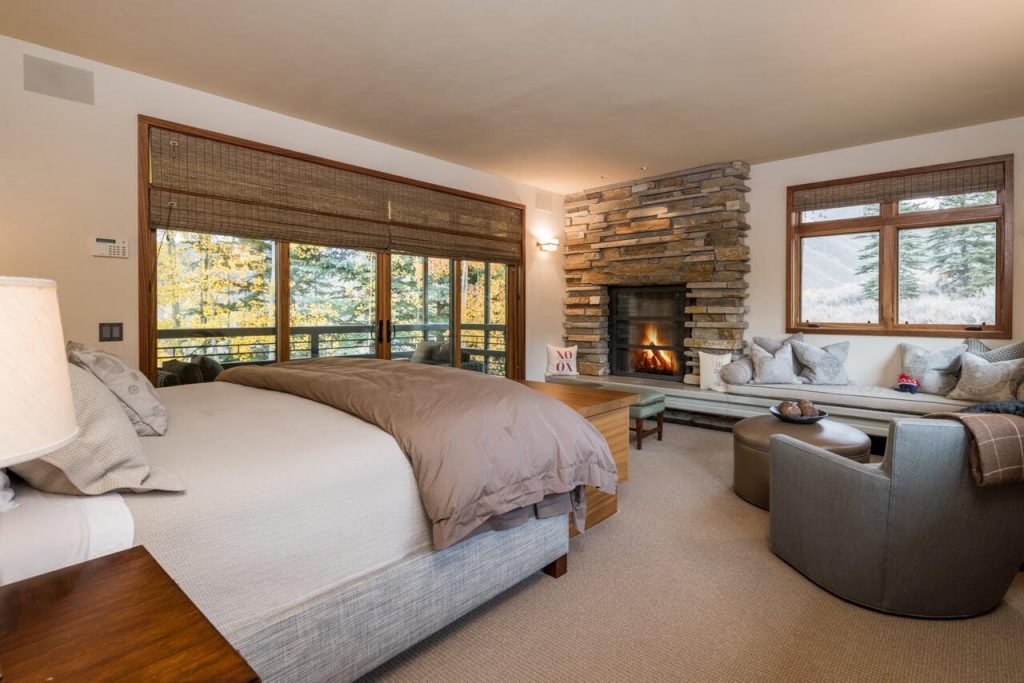 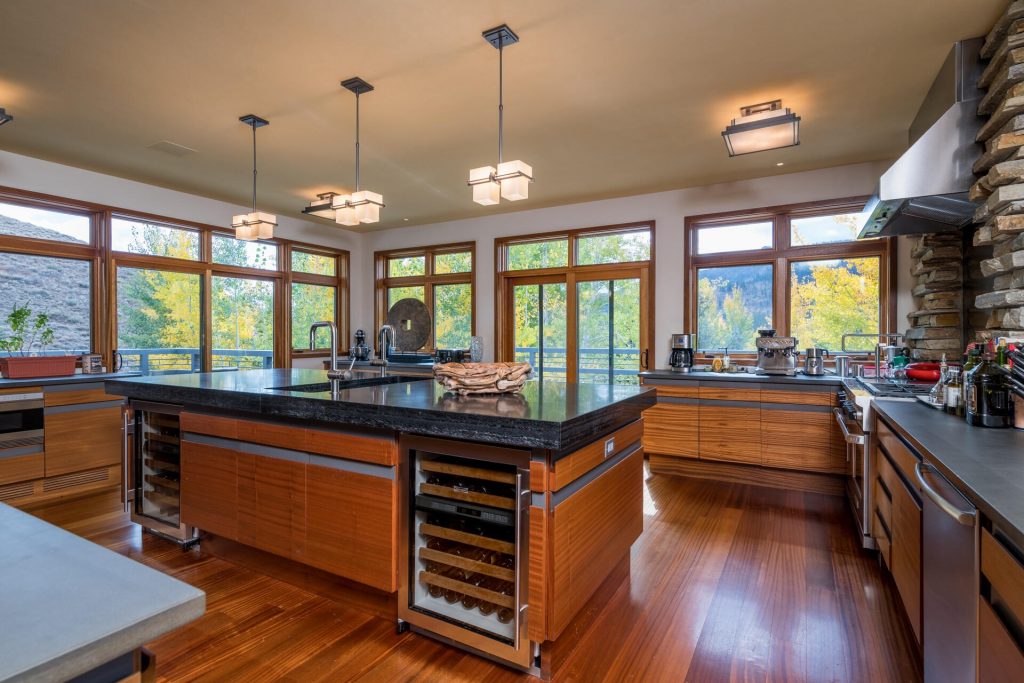 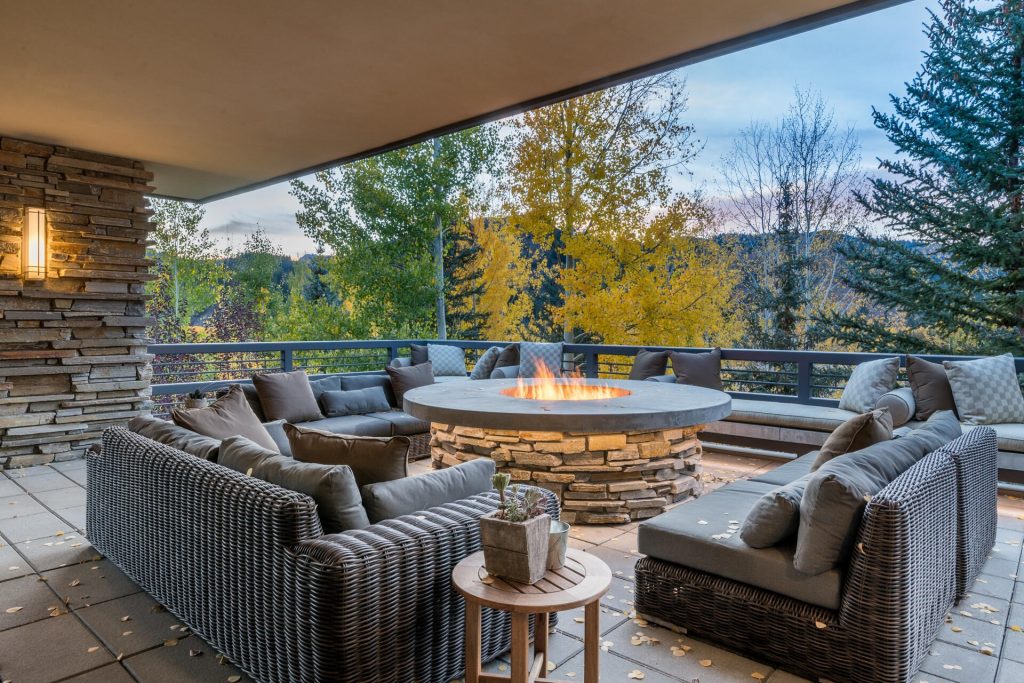