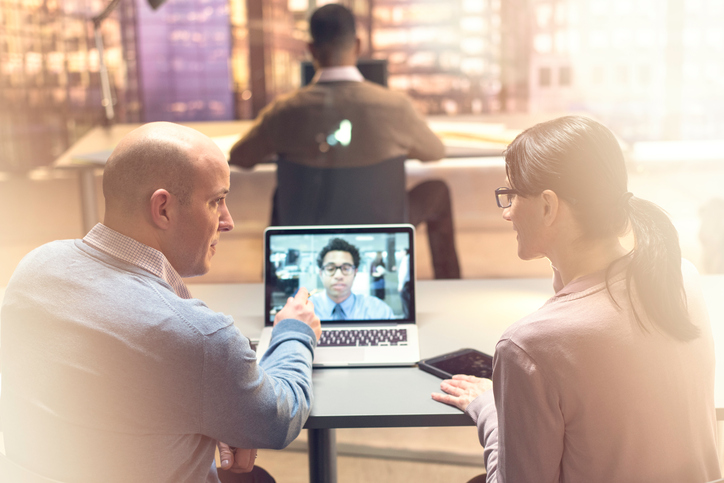 The most successful real estate agents likely have one thing in common: they practice their scripts. In the latest installment of RISMedia’s ACE Webinar Series titled "Scripts: New Ways to Handle Old Objections," several industry experts weighed in on how real estate pros can better tackle their scripts from practice to execution.

Below are a handful of concepts to better make use of your scripts.

Have confidence, but never lie. "It's not what you know, but how you present it," said Seidan. This means moving forward with confidence and never faking it. When you attempt to fake something you don't know, people will sniff this out, and they will lose their trust in you. "If you have a lot of confidence and you don't know something, but you tell them 'I don't know, but I will find out,' people will love you more and they will respect you more, because you said I don't know with confidence," explained Seidan. Then, when you follow up with your found information, the client will trust you even more.

Listen. When it comes to scripts, according to Murphy, "It's not about memorizing, it's about listening." Listen to what your client is saying, so you know what script to turn to and so you can build a strong rapport. This also includes matching your conversation style to who you're speaking to, said Seidan. Is your client focused more on statistics? They like numbers and facts. Are they talking more about their emotional tie to their future home? They're sentimental. Listen and respond accordingly. "The script will only get you so far," said Murphy. "You have to listen and pay attention so you know how to respond."

Seidan echoed this sentiment, reminding agents to ask questions. "If you present in a way that's a lecture, it's the agent's opinion. If you can change that lecture into a question, it's now the client's opinion."

Know the why. The most important part of the script process is determining buyer motivation. You need to understand the why, before you can respond to the what. Are your buyers just curious? Or are they determined to buy a home tomorrow? Ask questions so you understand how to move forward. "It's important to create an emotional response within the buyers," said Seidan. "The biggest challenge with real estate agents is they keep diving into the what: what can you spend, what can you buy? But you should refocus to the why. It's not about the what, which equals commission, but the why, which builds a bond."

Practice.  Most good agents practice their scripts. They practice with their team. They practice with their friends. They practice with strangers in elevators. You should, too. "There has to be some standards of practice," said Murphy. "You have to put in the time to get the results." Seidan's team does role playing over the phone two times every single week at a scheduled time. And don't say you're too busy to practice. Schedule the time and make it happen. "The busiest people on the planet are those who are most rigid with their time," said Seidan, who says his team schedules everything from when they practice scripts to when they respond to emails and texts, and when they eat lunch.

Always be on. So you've practiced your scripts, you know your material, but when you show up to meet with the client, you don't really feel up to putting on the full show. This is never acceptable, according to Seidan. "You are no different than an actor on broadway," he said. If someone paid good money to come see a show, you need to give it to them. "Any specific client you're talking to is expecting you to be on. When you're a real estate agent, you need to know your scripts, you have to be on broadway, you have to be enthusiastic every time you're with a client. They don't care if you're having a bad day."

View the webinar in full below:

Interested in the next agent webinar? Join us Tuesday, Oct. 10.

Webinar Recap: How to Handle Tech Overload and Choose What Will Work For Your Agents

Webinar Recap: How to Reinvent Your Value Proposition

Webinar Recap: How To Creatively Advertise Your Listings In-Person And Digital

Webinar Recap: Pros and Cons of iBuying Offerings for Your Brokerage