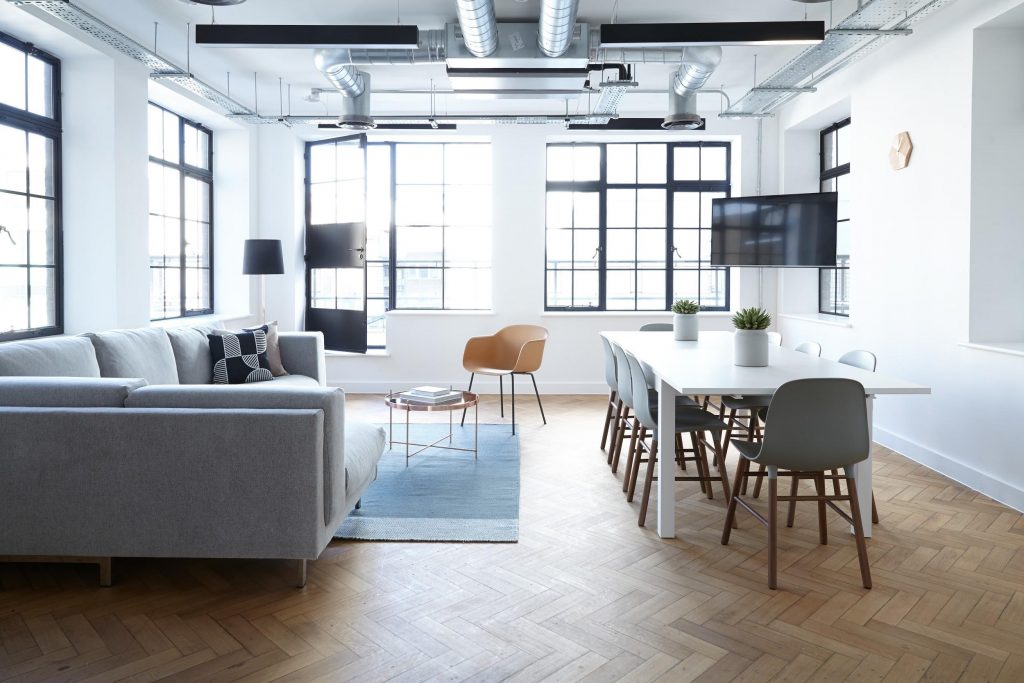 Eight years after the housing bubble, homebuyers are still exercising caution. This is particularly seen in the luxury real estate market, which ended 2016 on a slow note. A combination of oversupply and rising housing costs in cities like San Francisco and New York left buyers feeling choked out. Will the market improve in 2017? Experts have mixed feelings.

"We have seen inventory come back at a steady pace, and buyer demand is strong enough that it will continue to keep the market moving as we go through the next 12 months," David Charron wrote for The Washington Post in late December.

But others aren't so sure. Over-development across the country and around the world has left the luxury housing market "soft," according to Beckie Strum at Mansion Global. The result is a competition for dollar buyers in the flooded market. However, thanks to the Brexit and other global political upheavals, the dollar is strong compared to other currencies. This means that buyers looking to spend with American money will be able to get even more for their cash.

In addition to the increase in both housing costs and supply, mortgage rates are also rising around the country. The biggest jump occurred right after Trump was elected, reflecting a cautious optimism that his presidency would be good for the economy. In addition, in December 2016, the Federal Reserve raised interest rates by 0.25 percent. This was a signal that the Fed is seeing and trusting positive economic conditions: the 2016 rate hike was the second time in a decade that the Fed decided to raise rates.

In its first meeting of 2017, the Fed indicated it will not raise interest rates again, at least not for the foreseeable future. But that doesn't mean that the Fed is losing confidence in the economy.

What does this mean for REALTORS®? Higher mortgage rates in the early part of this year could potentially coax more buyers into making a home purchase before mortgage rates get too high.

"We should expect the early part of 2017 to be filled with a brisk pace of not only homes going under contract more quickly, but also taking less time to reach a settlement date," Charon writes, which means that the median length of time that a house stays on the market can be expected to drop in the early part of the year.

In addition, as the post-election euphoria wears off, cities like New York could still be faced with a surfeit of available properties. The housing market in the Bay area is also expected to struggle. Home prices in the area have been steadily rising for the past five years, jumping to $680,000 in December 2016. The combination of high home prices and rising mortgage rates led to a decline in Bay Area home sales at the end of the year.

According to Zillow, home sales will continue to drop on the coasts, while the markets that will see stronger sales will be further inland. This includes surprises like Nashville and Seattle, where the housing market is blooming as a result of lower rent prices. With these fluctuations in mind, home buyers should consider insurance options, like insuring a condo if they own one. This protects both the bank's and the individual's investments in the home.

Even as renting becomes more affordable, Zillow cautions that construction for new homes may be impacted by the labor shortages that may result from Trump's restrictive stance on immigration.

"A shortage of construction workers...may force builders to pay higher wages, costs which are likely to get passed on to buyers in the form of higher new home prices," Zillow Chief Economist Dr. Svenja Gudell said in a statement.