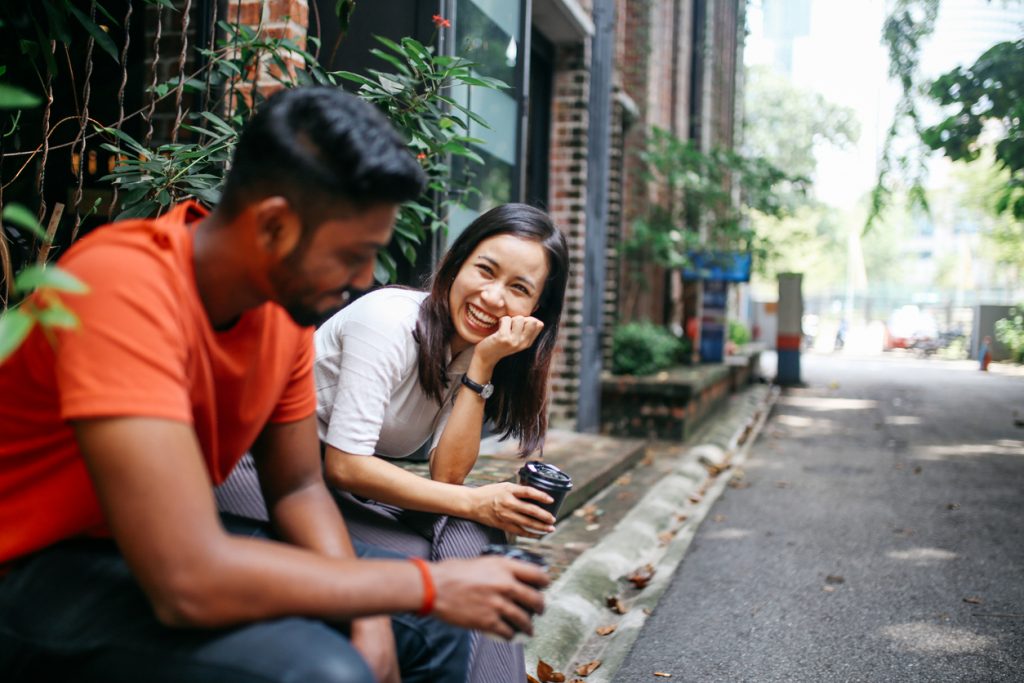 While the old saying, “good fences make good neighbors,” may ring true for some, a new study out could indicate they may not be needed as much these days. According to realtor.com®, there's a 75 percent chance that the folks you live next to consider you a good neighbor.

This is according to realtor.com's recently released Good Neighbor report, which found that you don’t necessarily have to be friendly to be considered an easy person to live next to; rather, realtor.com notes that merely being quiet and respectful of others' property is enough.

Related: Which Neighborhood Is the Noisiest in NYC

"While it's true that some people focus on what annoys them about their neighbor, it's a welcome surprise to see that people generally think positively of their neighbors," says Nate Johnson, chief marketing officer at realtor.com. "Trust and dependability plays an integral part in helping a neighborhood feel like 'home.'"

Although 77 percent of those surveyed are satisfied with their neighbors in general, women (8 percent) are more likely to say they aren't; just 5 percent of men responded similarly.

Below is an infographic displaying some of the key findings of the Good Neighbor report. To view the original report and for a full breakdown of the methodology, click here.

How to Prepare Your AC Unit For The Winter Months

What to Do When Your Heater Goes Out in the Winter

Broken Garage Door? Things to Check Before Calling a Professional