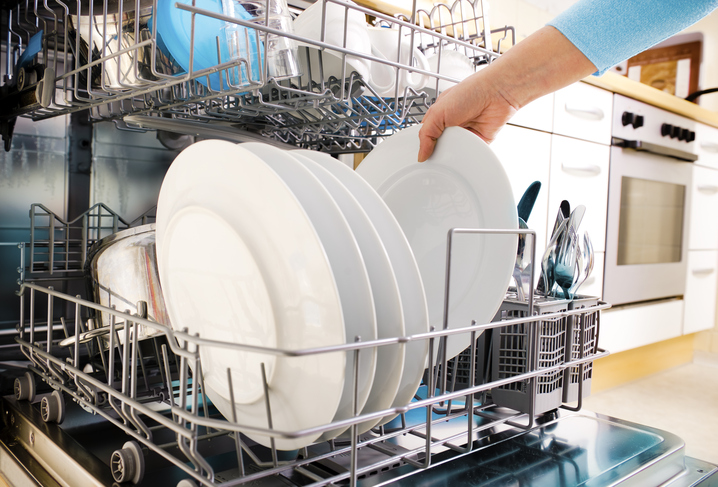 Owning a home provides many benefits and advantages for those who achieve it, but the burden of maintaining, repairing and replacing home appliances goes right along with it. The decision to repair or replace a broken or failing appliance is often made under pressure and without adequate knowledge or information about the nature of the appliance or its expected lifetime.

Unless the water heater isn’t working properly because of a part that’s easy to replace, it’s almost never a good idea to repair it. The primary causes of water heater failure are tank leaks or corrosion, neither of which can be repaired.

Sometimes replacing the HVAC equipment in lieu of repairing it is a cut-and-dried decision when the cost of repairing it, including parts and labor, exceed its value. Other times, the decision isn’t as a clear. The U.S. Department of Energy (DOE) recommends that homeowners take into account the age of the equipment, whether energy costs are rising for no apparent reason, or if repairs are becoming more frequent.

Related: Infographic: How Long Will Your Appliances Last?

The DOE estimates that central HVAC systems last between 10 and 20 years, and as they run, they lose efficiency. Often it makes more financial sense to replace a system than continue to pay rising energy bills or frequent repair costs. Because HVAC systems use the most energy in the typical home, it’s often in the homeowner’s best interest to replace an aging system. One with greater efficiency will pay for itself in lower energy costs each time it runs.

Some repairs may not make sense, such as fixing a heating system with a cracked heat exchanger, or repairing the refrigerant leaks in a central air conditioner that uses R-22 or Freon. An HVAC contractor is the best source of advice for determining whether a repair or replacement is the best course of action.

Many repairs for refrigerators are easy and affordable to fix, especially if the problem is a bad motor, a refrigerant leak, or electronic controls. Door seals can fail, causing this appliance to run overtime or build frost in the freezer section. Between the cost of replacement door seals and the labor to install them, it often makes sense to replace the refrigerator instead of repairing it.

Mechanically, dishwashers are a fairly simple appliance that is easily repaired. Problems associated with the door seal or holes inside the tub often prompt a replacement rather than a repair, though.

Since stoves and ovens have few moving parts, they break down less often and replacement is often a matter of personal preference rather than necessity. However, stove and oven heating elements do fail, and unless the appliance is too old, replacement burners and elements are readily available. Newer ovens and ranges may have control panels built into them that can fail. Prices for parts vary, and it may be a better idea to replace the unit rather than the component, especially if there is an active home warranty.

Water leaks and broken belts are common problems associated with washing machines and easy to repair. A burned out motor may prompt a replacement, depending on the washer’s age and condition. Clothes dryers create a good deal of heat, and when they malfunction, it can be dangerous if their safety switches malfunction. A dryer that overheats clothing is a fire hazard, and unless the breakdown results from a failed motor or timer, it’s probably a good idea to consider replacing it.

Major appliances do make life easier and more comfortable in homes, but they’re often a mystery to homeowners. The best resources for making a repair-or-replace decision come from the companies and their representatives who manufacture and service them.