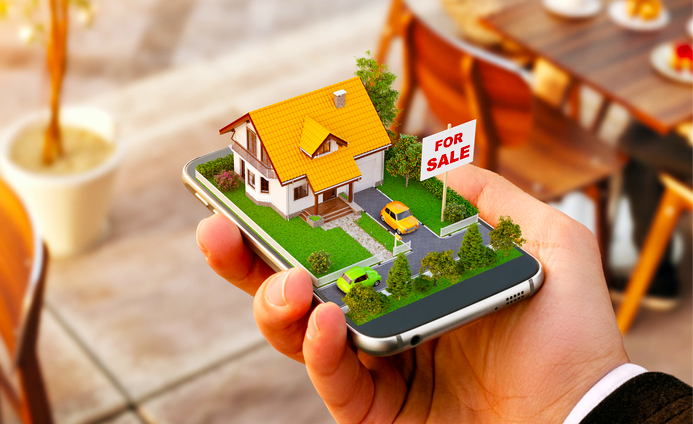 It appears that every day there's a new headline urging the industry to protect itself against so-called disruptors, especially in the iBuying and portal space.

The topic was discussed during RISMedia's most recent webinar, "The Battle for Tomorrow: How Brokerages Can Beat Zillow to the Consumer," sponsored by Inside Real Estate and moderated by Workman Success Systems CEO and Founder Verl Workman.

But what is the battle for tomorrow? And how can brokerages ensure they stay relevant in an industry that continues to become more competitive and in which companies look to disintermediate the agent role?

The real battle, said Paul Wells, broker/owner of RE/MAX of Barrington, is for consumer attention.

"The competing portals have all created a sensation that has eliminated part of the agents' role," he said.

According to Workman, portals like Zillow have given the consumer something that REALTORS® weren't willing to give: home valuations.

"They put themselves in the relationships that we should have been nurturing all along," he said.

In order to reclaim those relationships, Mike Pappas, CEO and president of the Keyes Companies/Illustrated Properties, said brokerages must have all the components in place: a combination of focusing on relationships while having the tools and opportunities "to do the numbers."

Wells emphasized that while many brokerages have been solely focused on data, this misstep has cost them business.

"We all went astray in the last 10 years and we thought it was all about data. We lost connection with the people we really need to keep connected with," said Wells.

So what can brokerages do to get back on track?

"I do think that you need to have the alternative iBuyer options," said Pappas, in addition to leveraging the strength of agents' expertise in local markets and keeping in touch with consumers from all angles.

"It's a 360. It's calling. It's emailing. It's social media. It's a blitz from a lot of different places and utilizing that leverage to make more contacts consistently," said Pappas.

Workman agreed, stating that by focusing on the relationship at all different levels, brokerages keep that transactional dollar intact.

However, just because Zillow and other portals have provided tech solutions for consumers, doesn't mean that brokers and agents just shift their priorities completely. Although the tools and resources should stay in-house, delegation is key.

"You can delegate the jobs to technology so you can do what you're supposed to do: get in front of people," said Wells.

Pappas agreed that embracing technology is part of the solution.

"For some reason, we don't think about streamlining and efficiency. Technology helps you organize," said Pappas.

Each brokerage has its own strengths and weaknesses, however, and so customizing the approach to tackling companies like Zillow is a necessary step.

"Really it's about dollar productivity," said Wells. "What is the best use of your time right now? And accountability of your money. Is your money doing what it's supposed to do?"

Webinar Recap: Will 250k Agents Leave the Business Next Year? Here’s What You Can Do to Keep Them

Webinar Recap: The Real Competition: Are We Too Worried About the Big, Tech Focused Brokerage Models?

Webinar Recap: How To Stop Wasting Money on Online Leads

Webinar Recap: How to Become a Modern Brokerage