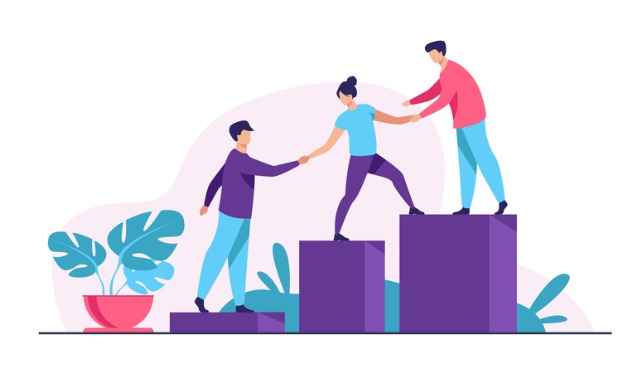 Leadership. What does the word even mean? In real estate specifically, it's more than just leading the pack. It's being an example. It's constantly learning. It's knowing how to shift and adapt.

The topic was recently discussed during RISMedia's "Lessons in Leadership With Dermot Buffini," a webinar held on Tues., April 27.

"We're honored to have them here today to talk all things leadership," said Featherston.

First things first: How does one become a leader? According to Buffini, the key is to take it all in.

There are a few qualities, however, that result in great leadership. According to Blefari, they are:

"The leader is responsible for the system," said Blefari. "Focus on the 'why,' act on lead measures, have a compelling scoreboard and create a cadence of accountability."

However, this doesn't mean that leaders should be "on" all the time—in fact, working toward exhaustion will negatively impact the organization.

"Exhaustion is one of the biggest killers of people," said Buffini, who coined the term, "the speed of the leader determines the rate of the pack."

A leader should be proactive, yes; respectful, yes; but not someone who overworks themselves or their team.

Of course, this shouldn't result in leadership who puts in a few hours and hopes for the best. Blefari emphasized that leadership should "create an environment that is invigorating and slightly uncomfortable. You have to be totally engaged. You can't coast."

Part of that is being aware of who you surround yourself with. That's why Blefari puts such an emphasis on hiring highly skilled team members.

"My reports are all incredibly talented people," he said. "That makes life a little easier."

And if one cog in a well-oiled machine performs well, it will lead the way for the rest of the team.

"A little bit of movement and progress in one area can have a huge result," said Buffini.

"You are the example. You go first," said Blefari. "They are going to buy into it over time."

Webinar Recap: Will 250k Agents Leave the Business Next Year? Here’s What You Can Do to Keep Them

Webinar Recap: The Real Competition: Are We Too Worried About the Big, Tech Focused Brokerage Models?

Webinar Recap: How To Stop Wasting Money on Online Leads

Webinar Recap: How to Become a Modern Brokerage